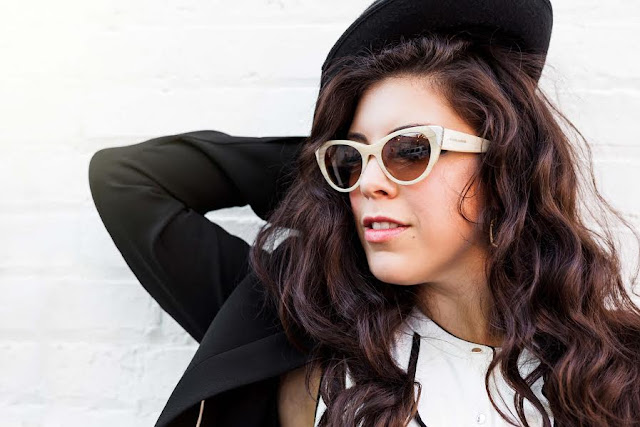 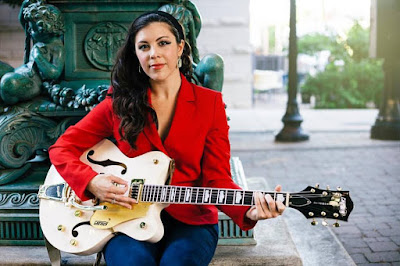 Surrounded by a family of performers, Kristina’s interest in the arts and music began at a young age. Her grandfather was a jazz singer and her aunt was an actress. Also pursuing the stage, Kristina holds a BFA in acting and performed as a company member with Chicago’s Organic Theater Company for five years before dedicating all of her time to the music.