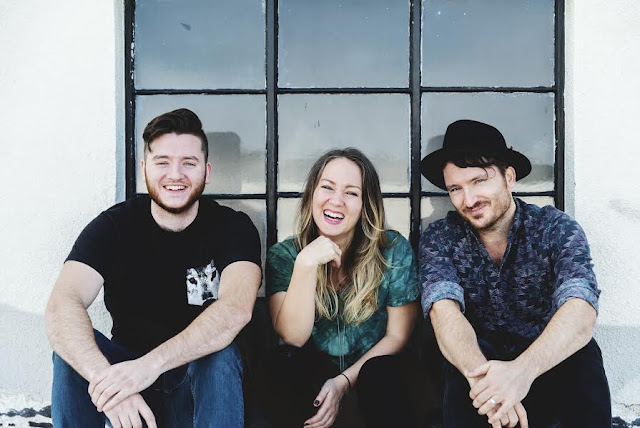 (New York) The Pinkerton Raid's Jesse James DeConto would spend his days writing about murder and mayhem as a newspaper reporter. Almost every day, he'd drive from his former home in Carrboro, NC to the Orange County Courthouse in Hillsborough, N.C.

Driving north on Highway 86, he'd pass a traffic sign that said, "TOLERANCE ENDS." It was meant for big-rig truckers, to tell them to detour off the country road and get on the sturdier Interstate 85.

Something about crime reporting that most people don't know: There's a lot of waiting around. You sit there in court, waiting for a judge to make a ruling, waiting for a lawyer to show up, waiting for a defendant to be brought over from the jail.
"I'd be watching people's lives falling apart – or already having fallen apart – and I was watching a seven-year relationship falling apart in my own life, thinking about what went wrong, what was next for me," Jesse says. "I'd just sit there writing lyrics in my reporter's notebook."

Out of those vulnerable moments sprang the songs from Tolerance Ends, Love Begins, The Pinkerton Raid's third full-length album.

What started with intimate, personal storytelling became a communal experience with instrumentation evolving over the next seven years, as Jesse handed off songs like "Tolerance Ends," "Hollywood," and "Deeper Than Skin" for his sister Katie to take lead vocals. 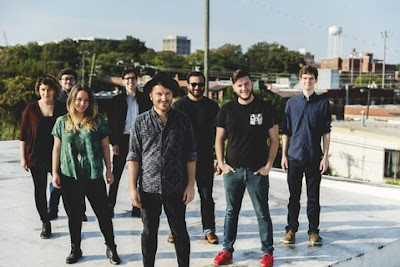 The siblings built many of the arrangements around their brother Steven's acoustic guitar, layering Eric Johnson and Michael DePue's electric guitars with the expansive drumming of Steve Anderson (Kamara Thomas & The Night Drivers) and the twee textures of Chimeatron, ukulele, and brass. Wilson Greene (Look Homeward, Mipso) added guitars and banjo.

Recorded with Mark Simonsen (The Old Ceremony, Dead Tongues) and Thom Canova at Mitch Easter's Fidelitorium and at Studio M in the spring of 2016, Tolerance Ends, Love Begins is a story of broken love and resurrection, their most hopeful collection to date.