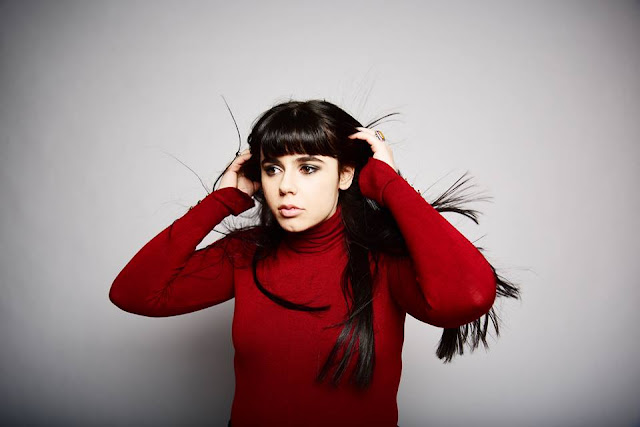 (New York) Introducing Georgia June, a brand new singer/songwriter hailing from Australia. At only 18 years old, June is already playing multiple sold out shows in her hometown of Sydney. Her music is a gentle breeze with some real strength behind it. Her recordings exude an understated confidence, but the owner of The Newsagency, a popular venue in Sydney, described her as "energetic and captivating (live) performer".

With live shows, a debut album, videos and more slated for 2017, this is the time to get into this prodigious, dazzling new artist! Hear new single "Bunch of Oxymorons" on Soundcloud now!

Known for her open, witty and relatable personality, June easily wins over her audiences at her shows. The owner of the Newsagency describes her as "a strong songwriter with a depth in her voice and lyrics well beyond her years.” Her influences have covered the spectrum from the Divinyls and Blondie, to Patti Smith, Talking Heads, Stevie Wonder, Amy Winehouse and Prince. Passionate about social justice issues, she typically writes songs about society, relationships and politics. 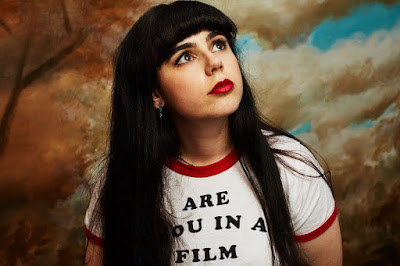 Ever since she was a child, June has had a laser focus on developing her musical talent. She started taking singing lessons at age 10, writing songs at age 12 and started working since the age of 13 in order to finance her music career. While attending the Newtown High School of the Performing Arts, she performed solo at popular Sydney music venues, including a sold-out show at The Newsagency.

In September 2016, June traveled solo halfway across the world to New York City, to meet with various music industry contacts, including at Billboard Magazine. She met a Brooklyn-based producer who helped her record a 3-track demo, entitled Smile for Me, which she is using to shop for managers and labels. She is currently teaming up with an NYC music producer to record her debut album, which she plans to release later in 2017.