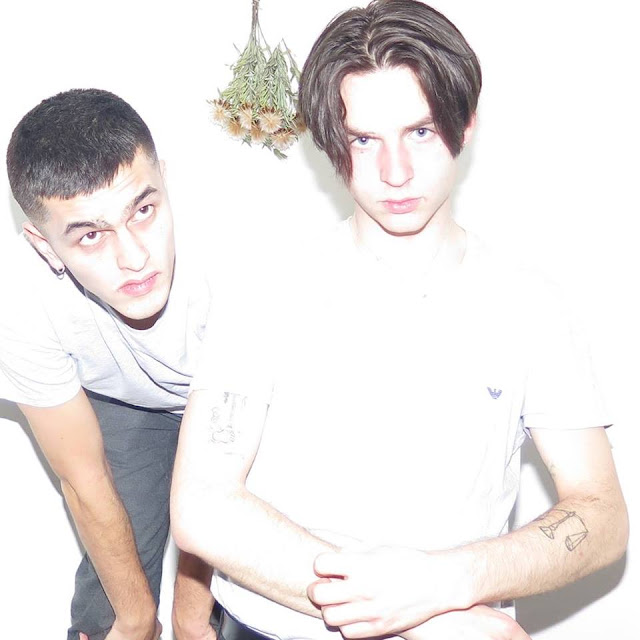 (New York) Copenhagen-based duo First Hate have just released a video for new single "The One". The track is from their forthcoming new LP A Prayer For The Unemployed, out May 12th on Copenhagen-based label Escho Records. "This is a song for all the lovers who weren’t supposed to be together after all," the duo explain, "And for all the people waiting to find the right one. Patience is not only about being able to wait it’s also about how you behave while you wait, Life is not always about keeping your promises, it’s about following your heart."

Rising from the snake pit into the international spotlight, it’s been a short and steady climb for Copenhagen duo First Hate. Since the release of their self-titled debut EP in September 2014, which featured hit singles “Girls In The Club” and “In My Dreams”, the band showcased early on music that transcends genres, making the underground more accessible through piercing beats. In support of the EP, they toured with both Trentemøller (October 2014) and Iceage (April 2015).

Summer 2015 was spent in the studio which resulted in the follow-up EP The Mind Of A Gemini (released on Escho in March 2016). Headline shows at Lille Vega in Copenhagen and Tape in Aarhus proved the band's steady rise was now hitting a bigger audience, with singles “White Heron” and “Trojan Horse” getting heavy rotation on national radio. 2016 found the band on the road with fellow Copenhageners Lust For Youth around Europe plus tours across Asia and North America and festival dates across the world including a notable triumphant set headlining the Countdown Stage at Roskilde Festival.

First Hate also announces a string of European tour dates in support of the release this Spring.