Skip to main content
Posted by Alexandra Juryte May 01, 2017 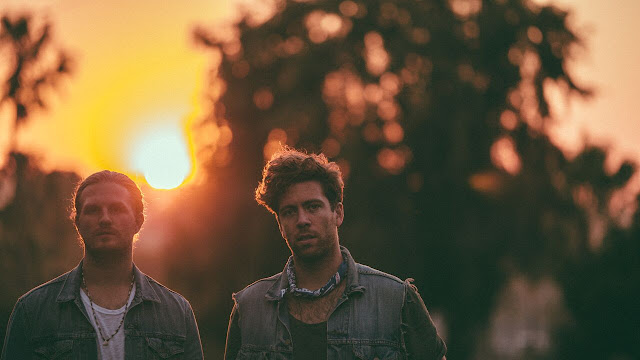 (New York) Frenship premiered their new video entitled "1000 Nights". When talking about the video the duo states, "We originally had the idea for the video out on a camping trip in Stanley, Idaho. We had just received the song back from mastering and took the first listen on the shore of Lake Stanley at the base of McGown Peak. This place inspired the idea, look and feel for the 1000 Nights video. With the idea in place, we sought out a director that could fully capture beautiful shots outdoors and filmmaker Matt Kleiner perfectly fit the bill for this.  The video was shot at Diablo Lake in Washington State." The 'Truce' EP is out now on Columbia. 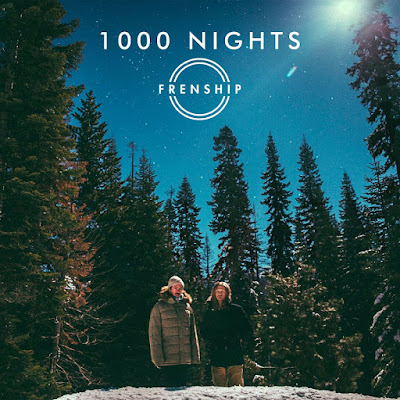 Brett and James met while working retail in LA and began to realize they each brought something to the table musically that the other could appreciate. They describe their hypnotic production as a combination of the twosome's affection for 80s-styled pop.

The duo signed on with Columbia Records and subsequently released their debut EP, Truce, in September 2016.

FRENSHIP's platinum-selling single “Capsize” was one of the most viral hits of 2016, surpassing 20 million streams in its first month and collecting over 300 million to date. Spotify crowned them #2 Breakout Artist of the year due to the song's chart performance.