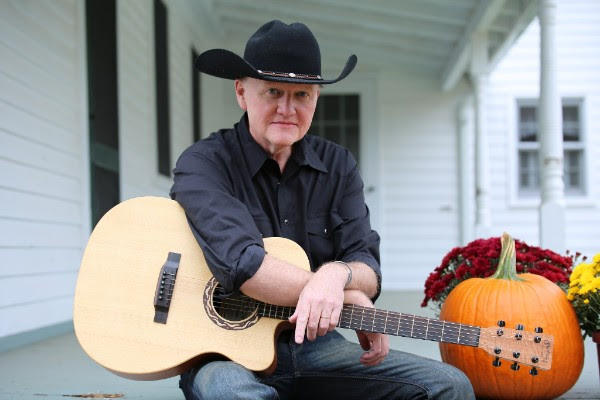 (New York) Americana/Country singer-songwriter Grant Maloy Smith takes you on a haunting journey through America’s worst environmental (and economic) disaster in the 1930’s with his new album, Dust Bowl - American Stories. His last album, Yellow Trailer, released in 2013, put him on the Grammy ballot for the eleventh time. Dust Bowl picks up where Yellow Trailer left off sonically and carries on down that same road, but with new twists and turns. You can catch this riveting musical tale on all streaming sites in early June 2017! 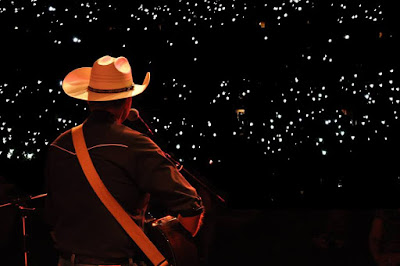