Skip to main content
Posted by Alexandra Juryte May 16, 2017 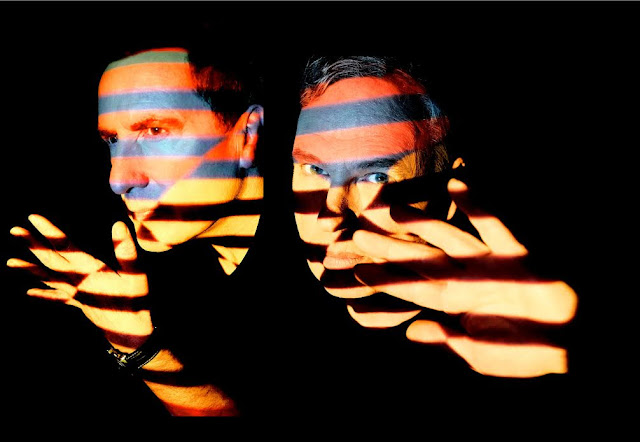 (New York) Synth-pop pioneers OMD return with their dazzling 13th studio album ‘The Punishment of Luxury’ which sees them combine the wistful nostalgia and idealized romance of their previous work while stepping out of their comfort zone. The LP is out September 1st on White Noise Records.

The follow-up to the critically-acclaimed ‘English Electric’ (released in 2013) ‘The Punishment Of Luxury’ is a daring collection of stylish synth pop and masterful songwriting which will certainly rank alongside their very best.

Written, recorded, produced and mixed by OMD – Andy McCluskey and Paul Humphreys – the album is the sound of a band in their prime. ‘On this album, we have managed to make beautiful things out of noises and repetitive patterns’, explains Andy. ‘The trouble is, we just can't help but write a catchy melody!’

The album takes its name from an 1891 painting by the Italian Giovani Segantini and contains everything from the Kraftwerkian ‘Isotype’ and ‘Robot Man’ to the blue-eyed soul ballads of ‘One More Time’ and ‘The View From Here’ as well as more traditional OMD songs like ‘Kiss Kiss Kiss Bang Bang Bang’ and the synth-heavy title track.

Described by The Quietus as “not just one of the best synth bands ever – they are one of the best bands ever”, OMD’s influence has become ubiquitous. The xx, the Killers, and LCD Soundsystem’s James Murphy have cited OMD as an inspiration, and the likes of Future Islands and Chvrches show traces of OMD’s DNA. 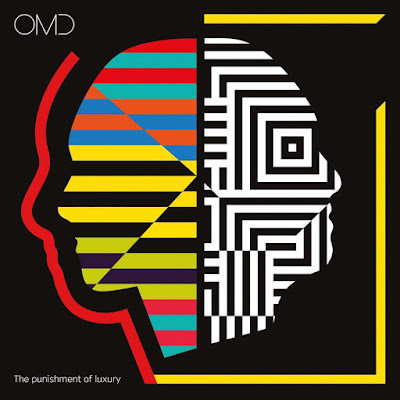