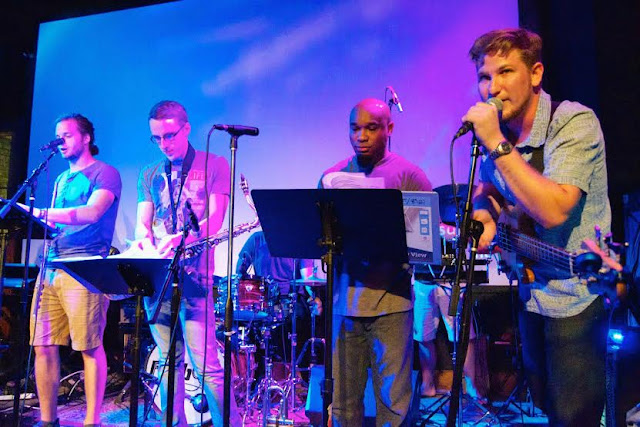 Bassist and composer Andrew Vogt has lived in the Chicagoland area for most of his life and has had the pleasure to perform with countless incredible musicians including The Chicago Yestet, Chris Madsen’s Kings of the Lobby, Pocket Radio, The Xavier Breaker Coalition, Donny McCaslin and Stevie Wonder’s long-time bassist and bandleader, Nate Watts. 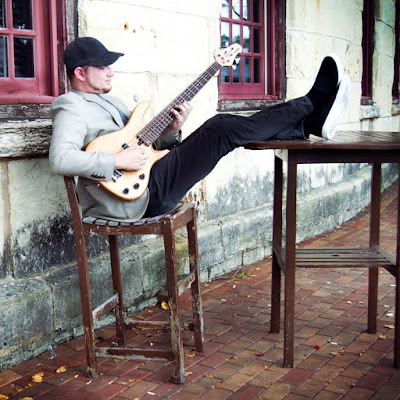 In 2013 and 2014, he was honored to play alongside the legendary Ernie Watts at the Jazz Showcase and, In 2014, he released his first record as a producer/primary composer under the group name “The Humble Organisms.”

In 2016 Vogt released his first EP as a bandleader and 2017 marks the release of the AV Club’s self-titled debut. The AV Club’s recent album release show at Chicago’s Emporium Arcade Bar found the band performing to a packed house!