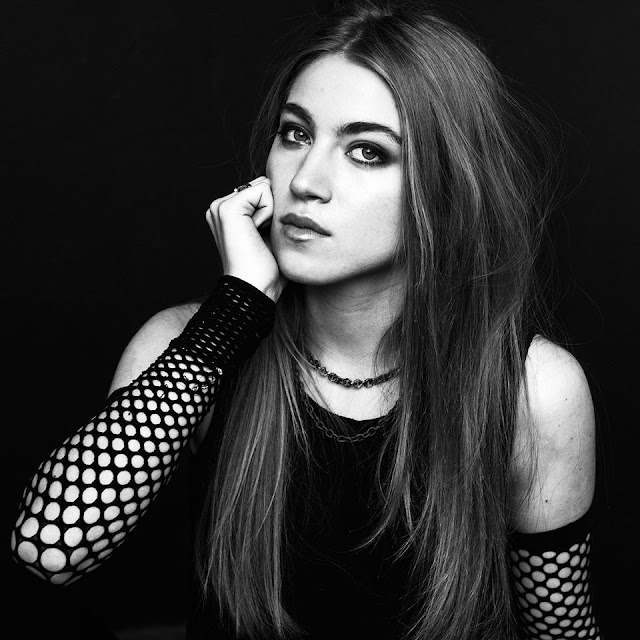 Raised between Spain, London, and Germany, now based in New York City and London, the songs are inspired by Alexa Dark's transient lifestyle. The songs were written in bedrooms, planes, between drinks outside East London clubs during early morning hours and on the concrete of various metropolitan cities. Conceived in heartbreak, in transit, and from boundless nostalgia, these tracks intertwine cultural and personal narratives, influenced by the Spanish singer-songwriters played in her childhood kitchen, in addition to female rock legends such as Patti Smith, Debbie Harry, and Kim Gordon.

Empty Drinks/Empty Hearts is a collection of songs cultivated in the brief moment when the party is over when the sobriety comes just before the morning does. "Blur" is one of the first songs Alexa wrote and has evolved to cater to many different relationships and situations throughout her life. It's a "fuck it" anthem, of sorts, but still portrays vulnerability, baring her bones. "Nothing More" is an "anti-love" song, about loving but in an untraditional sense. Referring to the EP's title, "Empty Drinks" is a party anthem that encapsulates the sober realization and reflection on the emptiness felt at the end of the night.