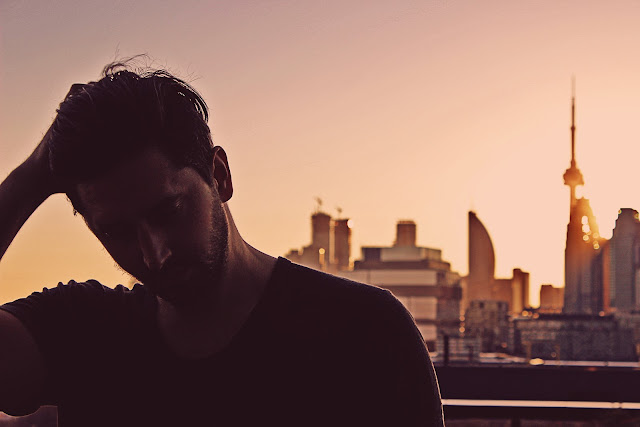 (New York) In an age when labels and borders feel as archaic as ever, musical depth and passion have become the true north stars of music fans around the globe. Hailing from Toronto, but carrying a multitude of culture within his band, Eden Warsaw is giving a voice to a global community of independent artists. Returning with his new single “Somebody Tell Me”, from the upcoming album Calm The Coast, Warsaw leads the listener through the borderlands between Pop, Electronica, and Alt-Rock. Ethereal synths and alternative production glide against hard-hitting drums and Eden’s pop-delivery, as he paints the ruins of rock-bottom despair with his raw and honest approach to songwriting. 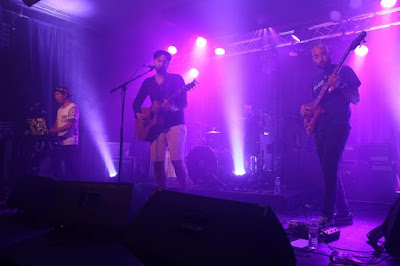 Calm The Coast is the highly anticipated follow-up to Eden Warsaw’s debut 2016 LP Searching For Someone. Having spent several weeks at #1 on European Pop Charts with his track “Diamonds”, and received attention from international press and major labels, Warsaw is excited to once again offer something fresh and unexpected to his fans, this time with a more alternative approach. Join Eden Warsaw on this journey, and listen below!