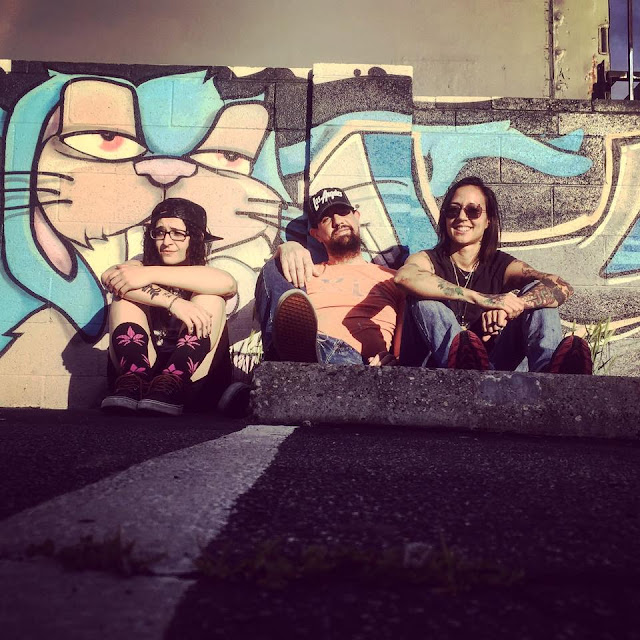 Tarah G. Carpenter (vocals, guitar) has surrounded herself for this new ep with Matthew Peltcher (Bass) and Shaina Mikee Keiths (drums).
The very energetic trio is very excited to introduce their new songs to their fans who love Rock and promises to deliver a very dynamic performance.

The Mind, soul, rock n roll heart beat and operator behind Tarah Who? is French / American Singer & Multi-Instrumentalist (drummer, guitarist & bassist) Tarah G. Carpenter. Born in Paris, Tarah got her first drum set at age 14 and shortly after began playing the bass, and the guitar. 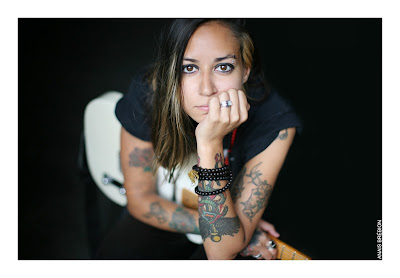 After performing drums and bass in Paris for a few years, in several bands, Tarah decided to travel to Los Angeles to explore the music scene. Tarah answered an ad on Craigslist "looking for an artist to perform original songs at a warehouse Party Downtown". After performing solo for the first time, the songs she had secretly written on the guitar, she decided she wanted to do her own music and started playing under the moniker Tarah Who?.

Half Middle Child Syndrome is out now and all tracks available on SoundCloud.