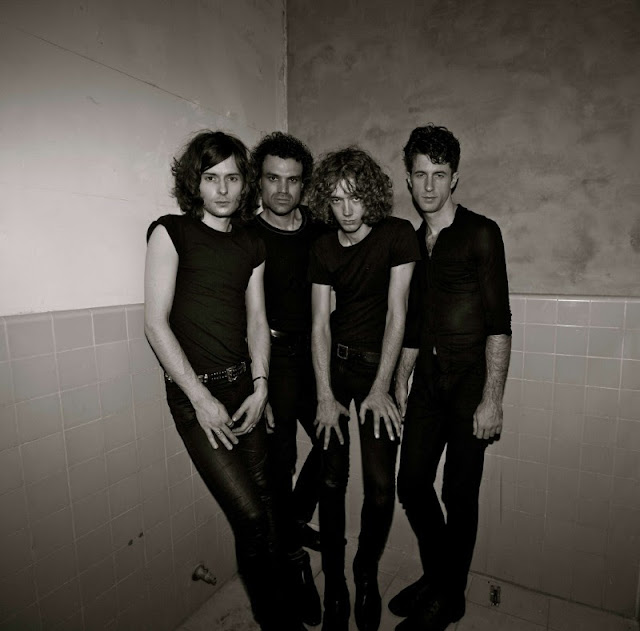 (New York) LA's Warbly Jets burst onto the scene last November with their debut single "Alive," an infectious jam that infuses the grit of straightforward rock 'n' roll with the catchy hooks of Britpop. Since then, the song has racked up an impressive amount of plays and garnered praise from the likes of LA Weekly, KROQ, and Beats1's Matt Wilkinson, who called the track "gutsy, melodic, and catchy-as-hell." It was also used as the official song for Liam Gallagher's Pretty Green SS17 line and earned the band slots opening for acts like The Dandy Warhols, The Mystery Lights, and Night Beats.


Today, Warbly Jets share their own remix of the track, which preserves its catchy vocal melodies but adds a heavy layer of buzzing synths and pulsing rhythms. Relying on their background in electronic music and a desire to push their creative boundaries, they turned the single into an addictive, dance-worthy banger. You can stream & share the "Alive" remix via Soundcloud. 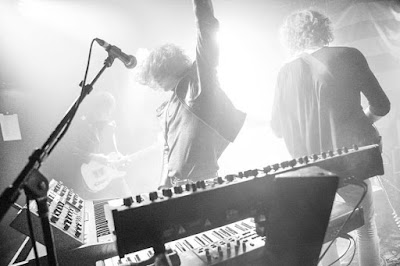 With a second official single to be released soon, Warbly Jets will tour both the US, UK, and China in the coming months. See below for a list of upcoming shows, with more dates TBA.