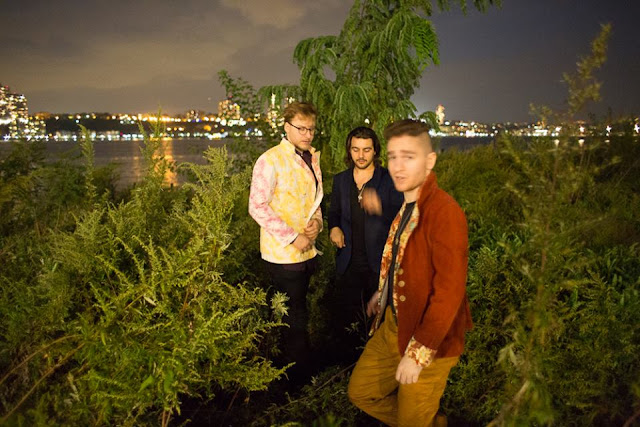 Upright Man has crafted an exciting, ambitious, formidable album that immediately captivates and holds tight. The magnetic songs boast the hulking riffs and spacey twists of the eponymous “Upright Man” while the bombastic tribal beats of “Animals” and “Checked Out" throw you into a hypnotic frenzy. “Three Easy Pieces” mesmerizes with propulsive piano-driven swagger, “Agorognostic” paints a lush soundscape via sharp lyrics and vibrant instrumentation and “Designer Mind” and “Say What You Mean” offer sultry distortion-drenched stomps. 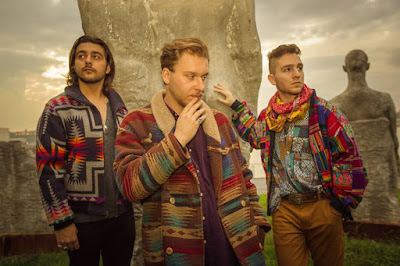 The band met while studying classical music composition at New York University where they played together on various projects ranging from classical ensembles to rock bands. Their strong writing chemistry spurred the formation of the band. Combining elements of alternative, psychedelic, roots rock and classic rock with complex harmonies and time signatures, Upright Man seamlessly intertwines influences like Pink Floyd, Radiohead, Crowded House, Little Feat, Led Zeppelin and XTC into a unique sound all their own.

Aidan explains, “Our different musical backgrounds make for an explosive chemical reaction that creates something none of us would have alone.” “We have an intense compulsion to write songs together, and do so constantly,” says Nick. “Our goal is to write great songs, play genuine music and share it with the world,” adds Max.