(New York) Presenting Joseph Childress’ second LP release, following his 2013 collection of home recorded demos, The Rebirths. The tracks on this self-titled album are born from Joseph's adventures throughout the West: working on a cattle ranch in Wyoming, riding trains and living out of his car. His poignant lyrics about loneliness and the western landscape are right at home with a stronger country sound that defines itself on the record's opening track "My Land."

For this new record, Childress traveled to Portland to record with veteran Americana musician and producer Mike Coykendall, known for his work with artists M. Ward, Bright Eyes, Jolie Holland, She & Him and Old Joe Clarks. Joseph began with tracking guitar and vocals solo. Additional musicians Aaron Robinson (Linda Perhacs, Sean Rowe, Bridget St. John), Joey Ficken (Swords), Tom Lucas (Crooked Jades) and Coykendall layered guitars, percussion, fiddle and bass to create a hearty mountain band that pivots between spartan country, gritty pop, and outsider Americana. The results are a close sound that follows in the tradition of earlier troubadours: Townes Van Zandt, Guy Clark, and Kate Wolf; and modern alt-country artists: Jason Molina, Jayhawks and Will Oldham, without feeling derivative. The album is permeated with authenticity in his delivery of psychedelic memories and emotional landscapes. Joseph explains, "I tried to keep it very organic, not a lot of special treatments. My goal was to make it sound as if we were playing in your living room." 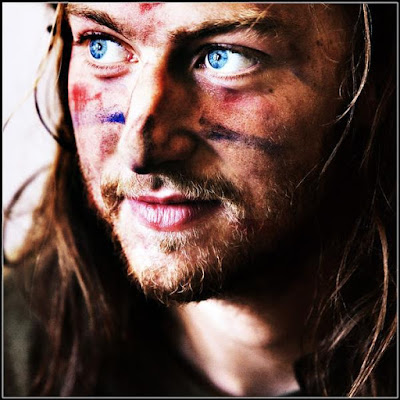 In tracks like "White Castle Creek Mother" and "I Am the Dust”, Joseph's acoustic guitar and vocals hang in the air with such intimacy that you do feel that he's playing in a small room just for you (in fact Joseph was living and composing in a closet bedroom in San Francisco at the time these tracks were recorded). In the song "Leaving the Barren Ground" Joseph paints a picture of bitter heartbreak with lines like "You threw my love to the ground" and "This was neither of our plans/to be each other's end" that have a weary sincerity rivaling any track of Nebraska-era Springsteen. Joseph's romantic despair and cautious optimism are a snapshot of a modern journeyman's life, a man who is confronting the myths of the West while attempting to create his own. Coykendall's production, with the mixing assistance of Chris Arnold (The American Opry) and mastering by Weasel Walter (The Flying Luttenbachers), clears a spot for you along the rafters of an old barn somewhere deep in the Oregon night, allowing you to peer down and witness Joseph and his band playing for no one but themselves.