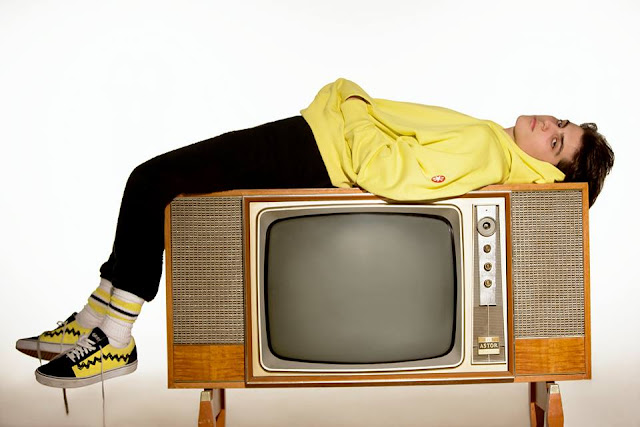 (Release) Australian-based Ojikae shares his debut single "Existentiality". He explains that the track "represents a stage in my life where everything became clear and I knew what I wanted to do, and that was to write music about the rawest and most primitive of human emotions." The single is out now via Thank Guard Records, and stay tuned for more new music coming soon.

18 y.o Italian-Australian R&B prodigy Ojikae gives a small glimpse into his world of lust, heartbreak and vocal fearlessness with his debut single “Existentiality” out now on Thank Guard Records.

After dropping his first Soundcloud demo, Matt Cicero was featured on Soulection Radio, played a show curated by LA influencers Illegal Civilization and has been selected to support Abra for Red Bull Sound Academy’s Weekender event this coming weekend in Melbourne.  Years of vocal-training and a complete disregard for the reverb-drenched political correctness currently repped by the local competition place him in a lane of his own.  Every aspect of this release is the culmination of Ojikae’s visionary perfectionism and the work of Thank Guard, Australia’s most defiant new music collective. Together, they worked tirelessly to produce something specifically designed to transcend the Australian music scene.