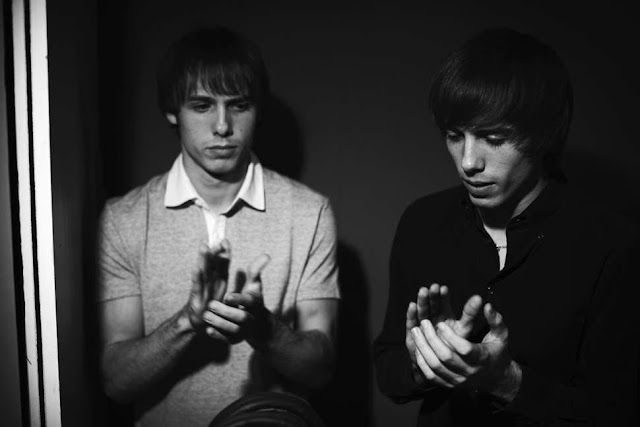 (Release) The Drury Brothers release their new track "Fairytale" which will be featured on their debut EP out this October. When talking about the track, band members Adam and Dalton Drury state, "It's like everything and nothing you've ever heard before. Be yourself and be a badass. The effect you have on others is the most valuable currency." Look out for more songs from the band as the year continues.

Equally inspired by the legendary hit factories like The Beatles and The Rolling Stones, The Drury Brothers craft each song with pop-friendly melodies, youthful lyrical themes, and sonically primal rock and roll.

Twin brothers Dalton Drury (vocalist) and Adam Drury (guitarist) were born and raised in the Golden Isles of Georgia. 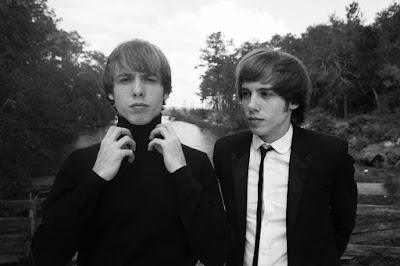 In his teenage years, Dalton showed particular interest for singing; developing his craft with the fearless attitude of Lou Reed and the artful delivery of David Bowie.
Adam aired equal passion for the guitar; playing to records from the quintessential American instrumental group The Ventures, to the Brit Pop legends Oasis. After seeing Muse perform live, in 2009, The Drury Brothers were fascinated and instantly inspired to revamp that energy in their own fashion.
Before they knew it The Drury Brothers were opening for Jake Bugg on several tour dates in the US and UK and were invited by Hedi Slimane to sit front row at the Saint Laurent Menswear Fall/Winter 2014-2015 Show as part of Paris Fashion Week.
Never taking a liking to covering songs The Drury Brothers have decisively sought to create their own original pirate material to fill the apparent lack of new headline artists.