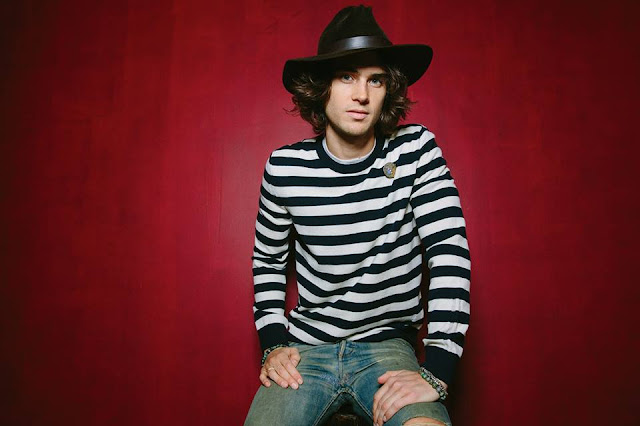 (Release) Cobi's debut single was released on May 6th, 2016. As powerful of a song as they come, ‘Don’t You Cry For Me’ caught the ear of industry veteran Lyor Cohen who immediately signed Cobi to his label 300 Entertainment (alongside Grammy nominated artists Fetty Wap and Highly Suspect).

The track reached #1 on Spotify’s Most Viral Chart (World), rose to the top of SiriusXM’s Spectrum Chart and has surpassed 30 million streams to date. His second release, an acoustic track, “Prophet Story” debuted on Billboard and racked up over a million streams.

Cobi then toured the world’s most iconic venues with EDM heavyweights Above & Beyond and signed a worldwide deal with top independent publisher Roundhill Music.2017 kicked off with performances on NPR and The Tonight Show Starring Jimmy Fallon before hitting the road with stops at major festivals including Lollapalooza, Firefly, BottleRock, Hangout and Electric Forest. 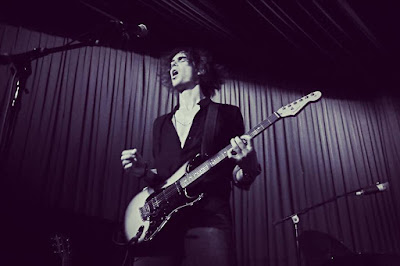 On September 15th Cobi will debut “Songs from the Ashes (Part 1)” – a three song EP that features the track “Underneath” and takes listeners on a transformative journey through pain into beauty.