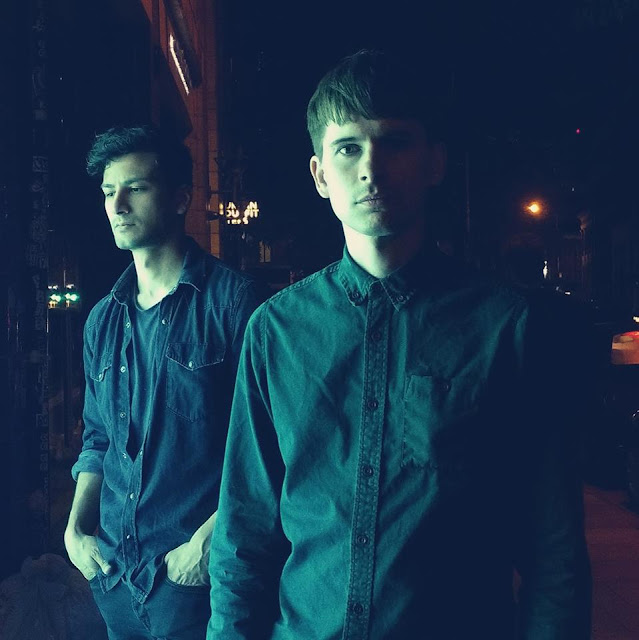 (Release) Empathy Test recently shared their latest single "Everything Will Work Out" via BlackBook. The track is from their forthcoming EP 'Everything Will Work Out' (out on Nov 3rd) and also appears on their new LP 'Safe From Harm' (out on Nov 17). The duo explains that their latest single is about "hooking up with your ex and then waking up in the morning and realising you're not going to get back together, but it's okay; it's for the best". On November 17th, the band released two debut LPs, 'Losing Touch (Remastered)' and 'Safe From Harm', both of which contain remastered versions of previously released material as well as brand new tracks.

Empathy Test was formed in 2013 by childhood friends Isaac Howlett and Adam Relf. Sharing a mutual love for all things sci-fi, the London-based duo draw inspiration from ‘80s movie soundtracks, ‘90s guitar bands and underground dance music. Their name, borrowed from Ridley Scott’s 1982 sci-fi masterpiece, Blade Runner, gives a clue to the DNA of a band that, since its conception just three years ago, has self-released a string of meticulously layered, life-affirming Synthpop tracks that have won them both critical acclaim a legion of dedicated fans worldwide. 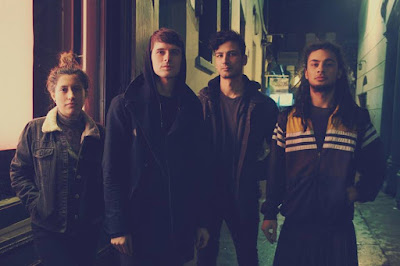 ‘Everything Will Work Out’ represents a bold new sonic statement from Howlett and Relf, who, in a now wholly over-saturated synth scene, have used their considerable talents to form an enthralling, standalone identity. Shedding the dark, melancholy nightscapes of early tracks like their debut, ‘Losing Touch’, which has now had over half a million plays on Spotify, this new single finds the band stepping into the light, rocking the kind of chorus you wouldn’t be surprised to find on a new Haim album. Packed full of hooks and constantly evolving, Everything Will Work Out is the perfect final taster for new LP, ‘Safe From Harm’.

Fiercely independent, the band remains unsigned, having already turned down their fair share of record deals in favor of crowdfunding their twin debut albums via PledgeMusic. The hugely successful campaign is now 575% funded and counting, showing the huge weight of support they have behind them. Despite the lack of label-backing, they’re also turning in the kind of Spotify streams you would expect from the latest industry-backed buzz band, with their last single Bare My Soul already having racked up 70K+ plays.

Previously featured by the likes of Vice on HBO, MTV's Catfish, XFM, KCRW, BBC Introducing, Clash, Idolator, Earmilk, PopMatters and many more, Empathy Test perform live with the help of Christina Lopez (drums) and Samuel Winter-Quick (keyboards). Catch them on 25th November at London’s Zigfrid von Underbelly for their album launch or in December, when they join The Human League at the UK’s  Electric Dreams Weekender, before embarking on their first headline tour of Germany.