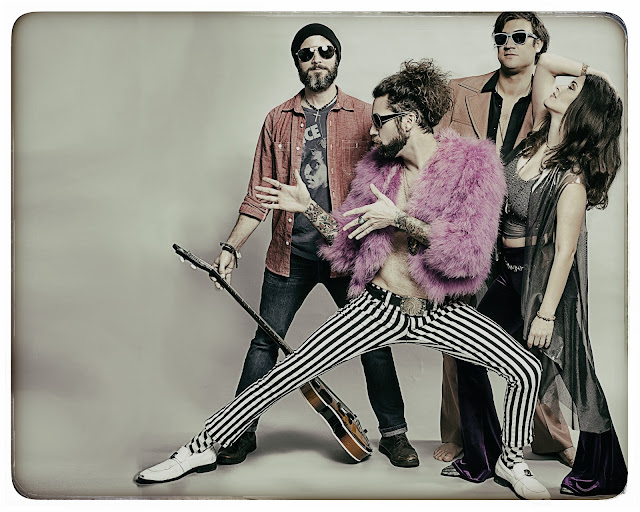 (Release) Nashville-based, alt/psych-rock band, Krantz, drop new single, “Run Away With  Me,” from their upcoming EP, The Pennock Tapes, due out April 27.

The single is an anthem dedicated to feeling stuck in a rut and disheartened by living in the shadows and realizing how nothing is going to change unless one takes a chance. Inspired by the central figure, Jeffrey “Danger” Krantz’s real-life experience of playing in cover bands and side gigs on Broadway in Nashville and realizing he had the voice and courage to front his own band. 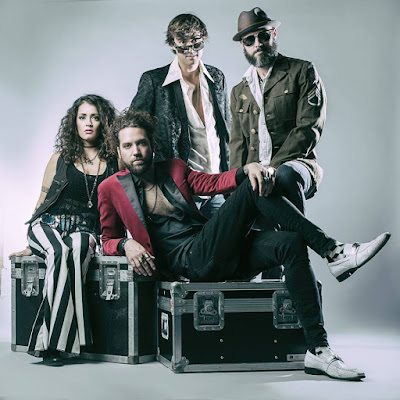 After leaving his home state of Iowa, traveling the world, touring over 200 days per year with a band called, The Effects, and opening for bands such as the Kings of Leon, Shinedown, Foreigner and the Toadies, Jeffrey made the decision to “live the dream” and eventually landed in Nashville. Krantz hit the studio between tapings of MTV’s music competition, American Supergroup where he eventually became a finalist in the competition. Bringin a band into the mix, the group delivers psychedelic/pop/rock edge equipped with an in-your-face attitude, intertwining provocative lyrics, and authentic, no-holds rock and roll.


Stay tuned as Krantz announces more material throughout 2018 and continues to revive rock ‘n roll’s spirit with a modern edge.