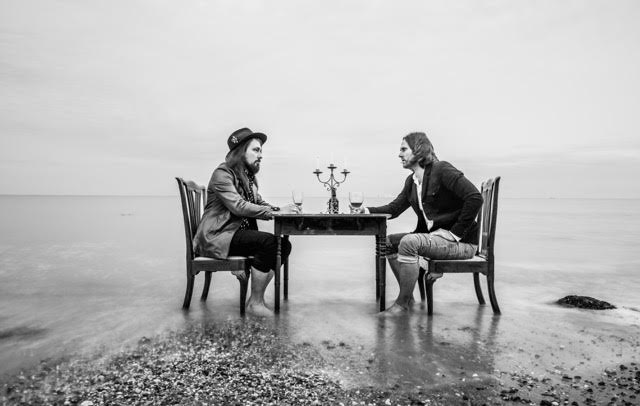 (Release) Percival Elliott are an indie-folk rock duo from the south coast of England. Formed by the belief that true friends can create something meaningful, Olly Hite and Samuel Carter-Brazier united to grace audiences with their poignant lyricism and neo-nostalgic melodies and have since been captivating listeners at sold-out shows across the UK.

Titled in memory of Hite’s great-grandfather, Percival Elliott, born in 1883 was an inventor who created one of the first ice-cream emporiums in Brighton. After discovering a dusty box of trinkets in the back of Hite’s family attic, the untouched time capsule unveiled Percival Elliott’s mysterious inventions, engraved ice-cream paraphernalia, haunted photographs and time honoured war medals. The revelation of these long-forgotten hidden treasures became embedded within the duo’s imagination and musical creativity and thus Percival Elliott was reborn.


“Forever” is the first single to be released from the duo’s upcoming album Save Your Soul. Inspired by the likes of Jeff Buckley, The Beatles, and Father John Misty, “Forever” is a gracefully heartfelt and atmospheric song about eternal love. Hite reveals, “Forever is about a chance meeting with someone. Sparks and butterflies, even if it’s just for a second, that feeling can last forever”. The use of yearning lyricism seamlessly blended together with Hite’s celestial vocals and Carter-Brazier’s soothing guitar, “Forever” succeeds in crafting a song of compelling honesty and authenticity.

The poignant narrative of ‘Forever’ is beautifully reflected in their cinematic video. Featuring visually stunning shots of rippling water, the dawning sunshine and the peaceful serenity of natures finest elements, the video is the perfect accompaniment for their authentic and organic sound. “We believe ‘Forever’ has a certain charm about it, so we wanted to find a location that would give it justice”, explains Hite. 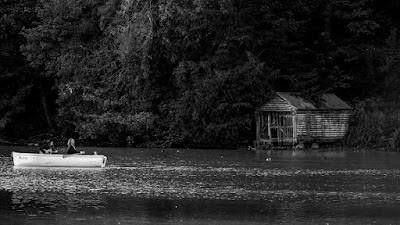 The duo is known for their signature style of hard-hitting piano melodies, rhythmic guitars, and retro vocal harmonies, all underpinned by a string quartet. “Forever” illustrates the band’s desire to create music that makes the hairs on your neck stand up, “We want to make the listener feel alive” Hite expresses.

Percival Elliott's successes to date include a national tour with numerous UK charting artists, as well as collaborating with the likes of Fatboy Slim. Percival Elliott are now ready for the next chapter of their musical endeavor with the highly anticipated release of Save Your Soul due early 2018.