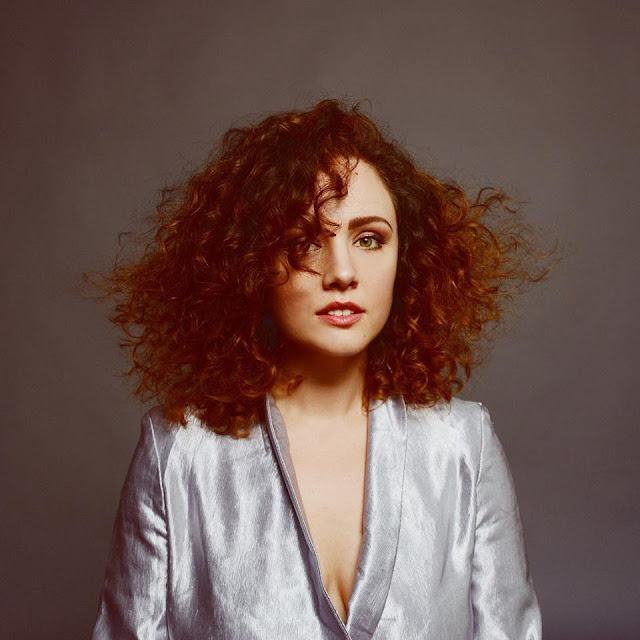 (Release) DAANI has been compared to artists such as Sia, Jessie Ware and Lapsley among others and has found success with her last single being the official song for the Hunger Games Mockingjay trailer. Entitled ‘Two Hands’ the new electrifying track highlights DAANI’s booming vocals over slinky electronic beats and modern R&B soundscapes. DAANI is also known for performing as a backing vocalist for music’s most legendary acts, from Miley Cyrus to Sheryl Crow and The Roots.

DAANI is a Nashville-based musical power punch who blends electro-pop and modern R&B sounds to create a vibe that caresses you with each note and syllable. She’s diving head-first into a series of new releases this year after cutting her teeth touring and performing as a backing vocalist for music’s most legendary acts from Miley Cyrus to Sheryl Crow, Amos Lee, The Roots and more. 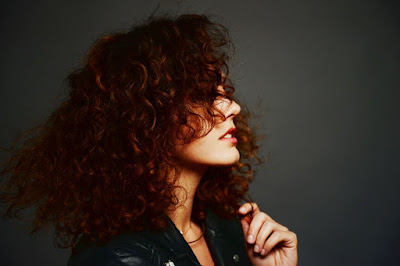 Having trained as a jazz vocalist at The New School in NYC, she delivers colorful and strong lyrics with true control and emotion that leave the listener feeling the subtle intensity of her songwriting. DAANI’s influences range from the soul of Stevie Wonder to the 90’s energy of Celine and Mariah, rounded off with present day sensibilities akin to Sia and Jessie Ware; she has created her own distinctive musical mélange that is both classic and relevant.