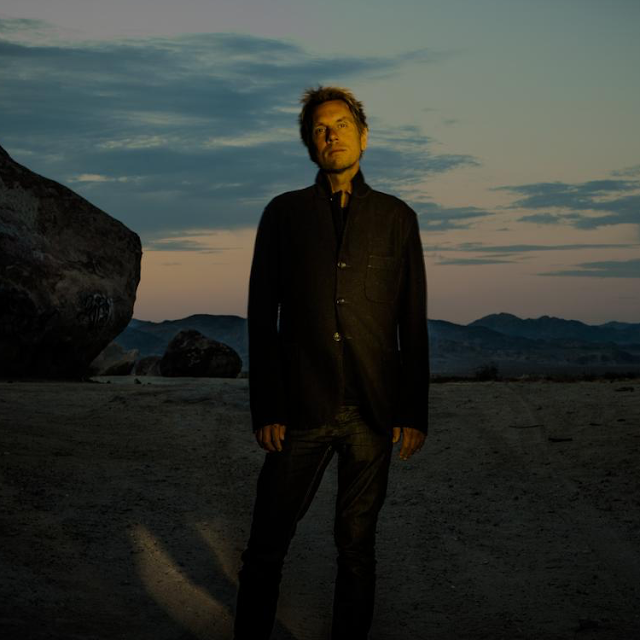 (Release) ​LA- Singer/songwriter David Poe has released his music video on President's Day -- titled "What the President Said."  The song challenges today's US President whose tweets are consistently quoted in the news as what many believe are divisive, untrue and/or highly offensive. The song is intended to inspire Americans to vote at the midterm elections in November.​
Originally from the American Midwest, David Poe is an LA-based singer-songwriter and producer. He has toured the world with the likes of Bob Dylan, Joan Baez, The Jayhawks, Chris Whitley, Glenn Tilbrook and Tori Amos. His work also appears in a variety of film, TV, dance and theater projects. His songs have been recorded by producers including T-Bone Burnett, Larry Klein, Buddy Miller and Dave Sitek, and performed by a wide array of artists, including Curtis Stigers, Oh Land, Ana Moura, C.C. White, Thomas Dybdahl and the cast of Nashville. 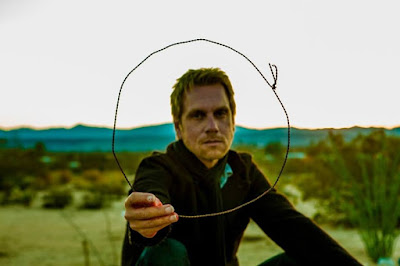 Solo recordings include his most recent effort God & The Girl, as well as a self-titled debut, produced by T-Bone Burnett, The Late Album (Sony/Epic), Love Is Red (Universal Music/The Lab) and two live recordings, iTunes exclusive David Poe: Live From The Artists Den and a concert film, David Poe Onstage at World Cafe (Universal Music/Decca DVD) and a collaboration with Duncan Sheik on music for the motion picture Harvest.
Listen & Share: What the President Said