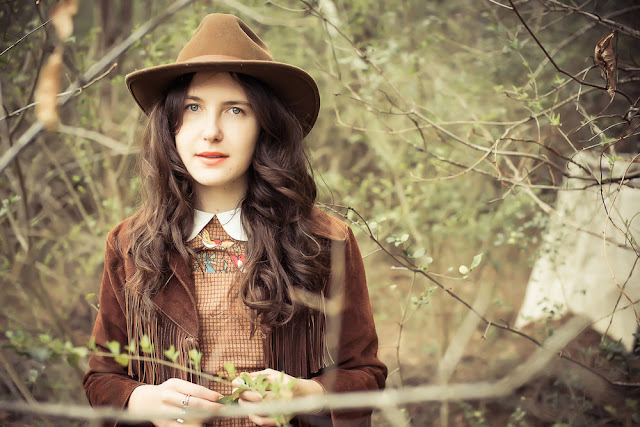 (New York, NY) Colorado native Michelle Mandico traded in snowy slopes as a ski instructor for the warm sounds of Nashville to deepen her career as a writer and musician. Encouraged by a musical family, Michelle grew up singing with her sisters before learning to play piano at age five and she began song-writing shortly after. Her music is comparable to contemporary artists like Ingrid Michaelson and true classics such as Joni Mitchell.

Mandico’s onstage charisma blossomed in Denver's live music scene and she has headlined notable venues, including Los Angeles' Hotel Café, Denver's Lost Lake and The Basement in Nashville. In 2015 Michelle released Half Captive , a piano-pop EP produced by Jacob Schrodt. The EP’s second track, “Give It Up,” was featured on Nashville Indie Spotlight 2017. In April 2017 her song “Name Game” (an soul pop duet with Drew Southwell of Trove) aired on Bravo's Imposters.

“Ptarmigan,” is the title track  from Michelle’s upcoming album, scheduled for release in Spring of 2018.