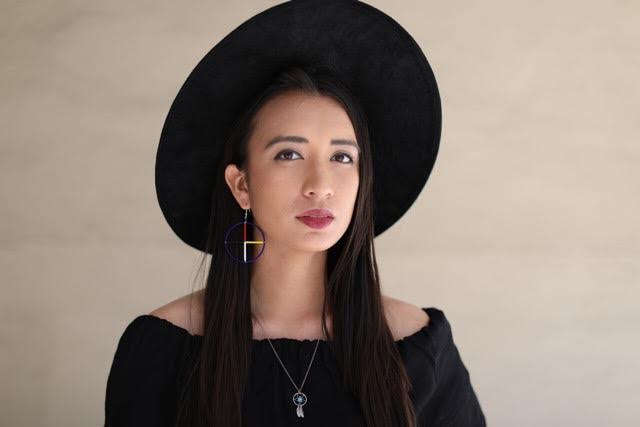 (Release) Raye Zaragoza is an award-winning singer/songwriter and performer whose multinational heritage (Native American (O'odham), Mexican, Taiwanese and Japanese) deeply informs her music. This perspective can be heard in her anthem ‘American Dream’. The powerful and thought-provoking single is inspired by the destruction of Donald Trump’s election, the lack of mainstream media for Standing Rock and the struggles Zaragoza faced growing up as a female multi-cultural youth in the US. Inspired by numerous elements which have impacted Zaragoza’s life, she tells the tale of her great grandmother and how was forced into a boarding school to be raised by a European woman, separated from her parents and siblings. Zaragoza reveals, "Her story haunts me, because so many people don’t realize the awful things that have happened in this country just within the past 100 years. The only way to move forward is to acknowledge that ‘change is a choice that can start with you”.
Her previous release “In the River,” a response to the construction of the Dakota Access Pipeline near the Standing Rock Sioux reservation in North Dakota. The quiet yet powerful track resonated strongly with listeners and went viral in late 2016, garnering half a million views on the video, national media coverage and a Global Music Award and Honesty Oscar. 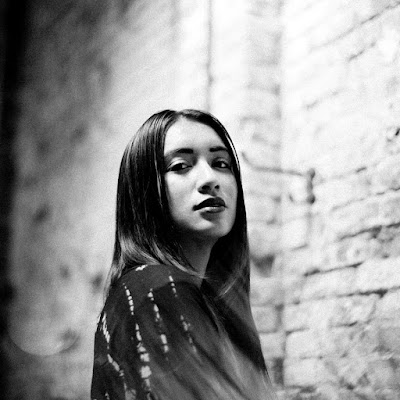 Raye’s debut album, Fight For You (independent, 2017), displays her compassion, dedication to justice and equality for all, and keen eye for the seemingly small daily moments that become our most meaningful memories. About the record, Raye says, “This album is about finding yourself and finding your voice. It’s about maturing and realizing that you can make a difference if you so choose.”

Raye performs her music all over the United States as well as across Europe, where she spent five weeks touring in summer 2017. She’ll be returning to tour Germany in January 2018. Her music has been featured on Democracy Now! and on numerous lists of the best modern-day protest songs, including those by Paste Magazine, What Culture, and Overblown. She has also performed live sessions for Paste and Daytrotter.

Fight For You is out now and available in iTunes & Spotify.