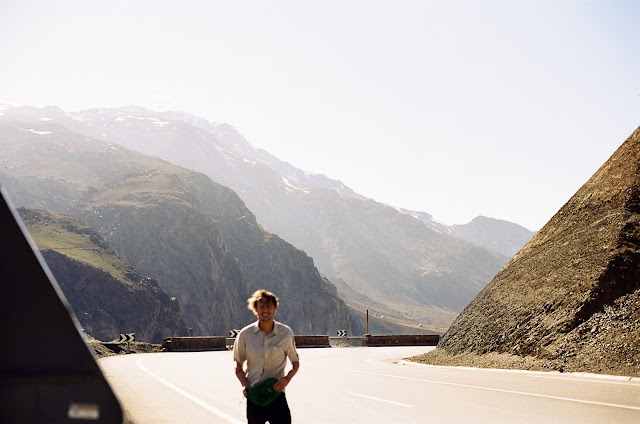 Noonday Dream was written and produced by Howard, with production contributions from regular collaborator and band-mate Mickey Smith. The album was recorded over the course of two years in various studios throughout Europe, including the legendary Sawmills Studio as well as locations in southwest France. The new recording continues to highlight Howard’s sonic evolution with unpredictable and textured arrangements and rich, emotive songwriting.

Howard and his six-piece band will bring the new music to life on tour throughout the year. The news of his first live shows since 2015 was met with immediate enthusiasm, selling out all dates across Europe. Howard has confirmed additional performances in the U.K. this summer, with news of stateside touring to come. His acclaimed live show has seen him sell-out renowned venues such as Radio City Music Hall, Red Rocks Amphitheatre and Los Angeles’ Greek Theatre as well as three nights at Alexander Palace in London. 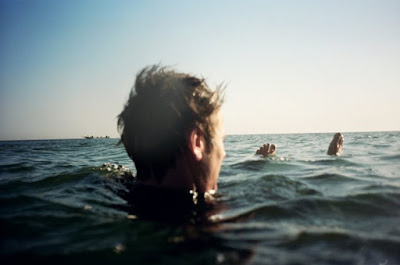 Howard’s debut album Every Kingdom was released in October 2011. The album sold more than one million copies globally, receiving a Mercury Music Prize nomination, and winning him two Brit Awards in 2012 for “British Breakthrough” and “British Solo Male Artist.” The follow up, I Forget Where We Were, was met with similar critical and commercial acclaim—the album earned an Ivor Novello Award nomination, the U.K.’s most prestigious songwriting accolade, and charted #1 in the U.K. Howard’s music has amassed well over half a billion streams to date. Additionally, Howard set up his own Hell Up Records to launch the 2017 debut from A Blaze of Feather—a project by Smith and Howard’s band.