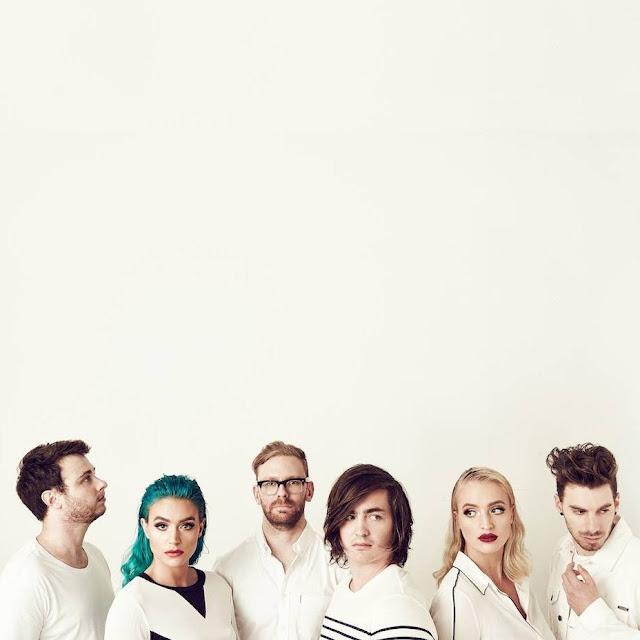 (Release) Brisbane hitmakers Sheppard drop their brand new single ‘Riding The Wave’ this week along with news of their second album Watching The Sky which will hit stores globally on June 8. With a clear vision of who they are and what they stand for, Sheppard have silenced the nay-sayers, throwing off the shackles of their global smash ‘Geronimo’, with two radio chart-topping hits in the last twelve months with gold-selling ‘Keep Me Crazy’ and platinum-selling ‘Coming Home’. Refusing to be defined by either their success or their detractors, Sheppard have steered their own ship, focusing on authenticity and delivering great pop songs to keep the world singing.

“It has been a huge journey of self-discovery for us,” said singer George Sheppard. “With the incredible success of ‘Geronimo’ it was a big lesson for us to focus on the music rather than the success. Trying to base your future on your past will lead to inevitable failure, but creating something we believe in, not what pressure tells us we should deliver has ironically been what’s gotten us back in the charts.”

“Even when we were at our most successful, there was always someone trying to bring us down, but at every point there’s been many, many more supporting us and giving us this gift of being able to create music with our lives,” said Amy Sheppard. “That’s why you just need to accept yourself and what you have in the here and now —that’s really what ‘Riding The Wave’ is about. A long-term career band is going to have highs and lows, but what matters is the music. You’ve got to keep riding the wave… much like life.”
‘Watching The Sky’ features 14 brand new Sheppard tracks including the Australian chart hits ‘Keep Me Crazy’ and ‘Coming Home’ and Latin American top 10 ‘Edge Of The Night’. The album is available to pre-order from today on CD, digital and limited-edition vinyl.
Check out “Riding The Wave” Here
Pre-Order Watching The Sky Here 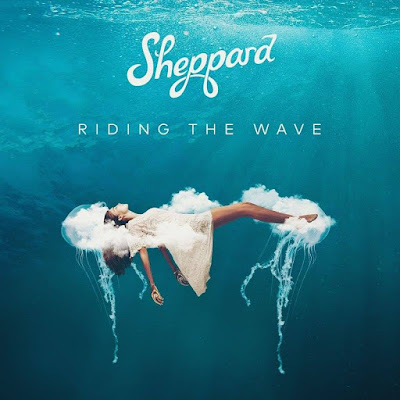