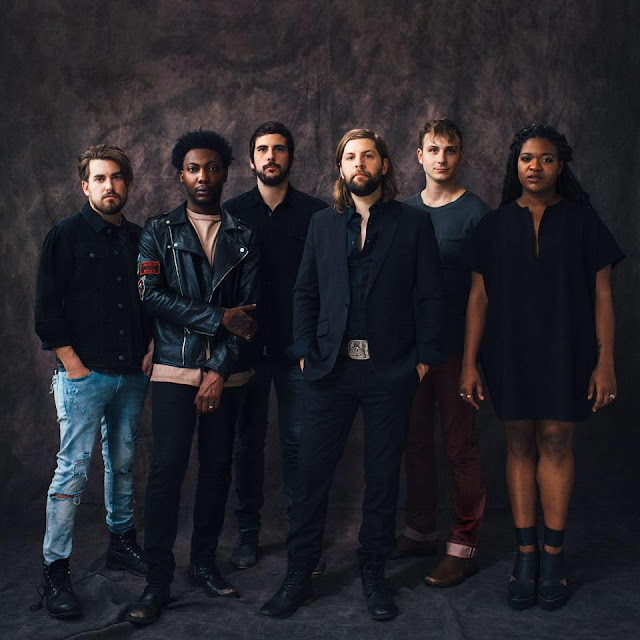 (NEW YORK, NY) – Cleveland-based, blues and gospel-influenced Alternative band Welshly Arms debuts the video for their single, “Sanctuary,” today—watch and share here. The video exclusively premieres on Billboard, who hails the song as an “earnest, dramatically arranged track.”​ It was directed by Los Angeles-based director Dan Henry and shot in the desert near Acton, CA.

Of the video, frontman Sam Getz says, “We wrote ‘Sanctuary’ about finding your peace and safe place in someone you love and being that comfort for someone else. The video has a feeling of uncertainty and discomfort with the ominous light following everyone around, but in the end they're able to turn it around and return to their peace. It represents the craziness of the world we are living in right now and how important it is that we all find our sanctuary.”


“Sanctuary” is taken from Welshly Arms’ debut album, No Place Is Home, out now via Republic Records. No Place Is Home also features previously-released singles, “Down To The River” and “Indestructible.”

Since 2013, Welshly Arms have canvased nearly every corner of the globe spurned along by a bevy of seismic and show-stopping songs. Their 2017 EP, Legendary, boasted the ubiquitous title track, “Legendary.” To date, it has earned gold certifications in Germany and Switzerland, cracked over 51 million Spotify streams in under two years, received 1.5 million Shazams and soared to Top 15 at Alternative Radio. Meanwhile, the group’s tracks have piped through campaigns for Miller, Hulu, NFL, Indian Motorcycles and Beck’s Beer, while “Hold On I’m Coming” roared over the trailer for Quentin Tarantino’s Academy Award-winning The Hateful Eight. Additionally, they lit up the stage at Jimmy Kimmel Live! and earned praise from Billboard, Paste, PopMatters, Indie Shuffle, Baeble, Ones To Watch, Cleveland.com and more.

DEBUT ALBUM NO PLACE IS HOME OUT NOW 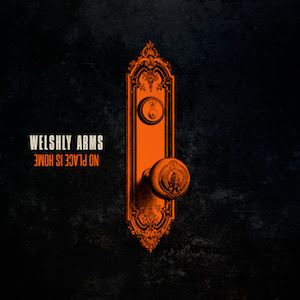