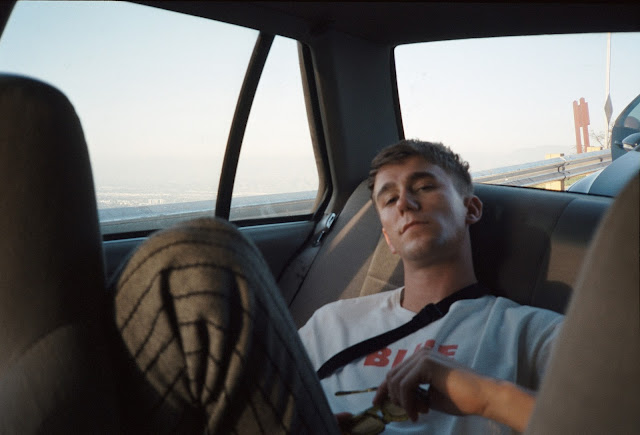 Brought together by a chance writing session in LA, SG Lewis and Clairo’s chemistry in the studio became immediately apparent. Speaking on the track, SG says “I played Clairo the instrumental and she jumped on her straight away! The process was so natural, I kept the beat unquantized from the jam as I felt like it gave the record an old disco feel”.

The single is the perfect marriage of SG’s signature warm, sunny house production and Clairo’s dreamy vocal delivery. On working with SG Lewis, Clairo noted "Sam is one of the most talented producers I know. We met the same day that we made this song, and just clicked instantly. “Better” is one of the first real steps i’ve made into Pop music and this collab feels like a match made in heaven!" Pop prodigy Clairo is on an undeniable ascent, with collaborators including Rejjie Snow and Danny L Harle and her ‘diary 001’ EP receiving major accolades across the world.
‘Better’ is the latest in a long run of exceptional collabs for SG, with his upcoming album featuring J Warner, Kartell and a host of others yet to be announced. After an incredible run of UK and European shows so far in 2018, SG also recently announced a full headline US Fall tour. The 19 date tour kicks off September 25th at Union Stage in Washington D.C. and takes him across North America making stops at Brooklyn’s Elsewhere on September 28th and Los Angeles’ The Fonda Theater on October 19th. 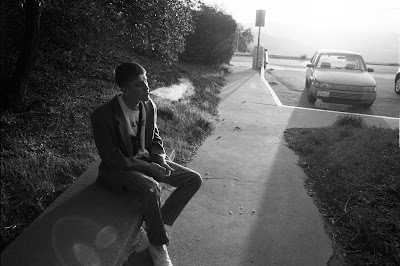 This year, SG Lewis began releasing music from his ambitious three-part album ‘Dusk, Dark, Dawn’. Currently in phase one - ‘Dusk’ - SG imagines the trajectory of one night out in club music. Referencing a wide breadth of styles and genres, ‘Dusk’ uses disco, west coast hip-hop and 80s electro to set the scene. Soon to move into Phase 2 - ‘Dark’ - he’ll use heavier styles like techno and UK rap to move the crowd into the night.