(Release) Unlike Pluto announces the release of the new double single 'Fake Smiles, Real Memories'. "I wrote Fake Smiles, Real Memories to try and describe erasing someone or something you hold dear to your heart and never being able to fill the empty hole inside" explains the Los Angeles based artist of the release "JOLT was inspired by one of my all-time favorites movies Eternal Sunshine of the Spotless Mind and the TV show Black Mirror.  I thought to myself, what if you could remove horrible traumatic memories from someone, and how could that go wrong, what if you wipe all your bad memories? On the other hand, WHY is about being unable to feel any emotions no matter how much you want to. I paired this song with JOLT because I imagined a scenario where you wipe the memory of an ex, but afterwards feel an emptiness inside you and going crazy because you're unable to fill the void."

Hailing from Atlanta, but now based in Los Angeles, Unlike Pluto is an emerging force in a space he’s carved out for himself - electronic rock.. Holding onto his outsider character into his career today, Armond Arabshahi had always found a fascination in the planet Pluto growing up. Relating to its uniqueness and inability to “fit in” to the rest of the solar system, Armond often found himself sticking out of the crowd. A theme that’s carried over into his sound, an emotional mesh between traditional rock music with an emotional electronic twist.

Armond began teaching himself how to play the piano at the age of 5. His obsession with music lead him to learning the guitar, drums, & for the heck of it, clarinet. Throughout Armond’s childhood, he began navigating through varying genres of music, starting with rock, country, folk, screamo, and EDM before finally landing somewhere perfectly in the middle of all four elements. 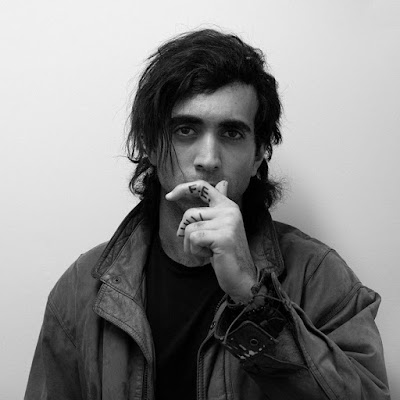 At just 13 years old, Armond had completed his first song and became addicted to the feeling of producing work that would fully represent himself. Citing Gorillaz, Nirvana, System of a Down and Linkin Park as his constant inspirations, it became evident that artistry would eventually fall into his future path. This diversity in inspiration and open-minded approach has become more apparent in Unlike Pluto’s musical projects today, as he challenges the boundaries of genres. Armond’s style now continues to explore dark and experimental routes, with captivating usage of real instruments, his own vocals and classic songwriting techniques.

Armond cemented his growing reputation in the electronic music scene by performing at some of the top crossover festivals including Lollapalooza, Bonnaroo, EUPHORIA Music Festival and more. In 2017 he also embarked on his first nation-wide headlining tour the “Everything Black Tour” following the massive success of the same-titled single which has since amassed over 10 million streams on digital streaming platforms. Follow-up single “Waiting for You” with close friend Joanna Jones has since crossed 5 million streams on Spotify. 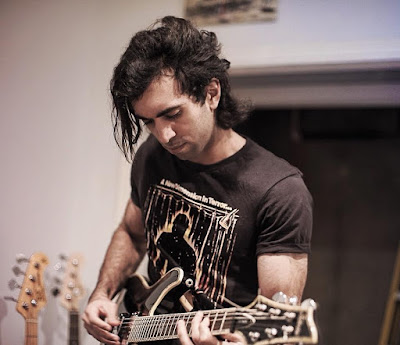