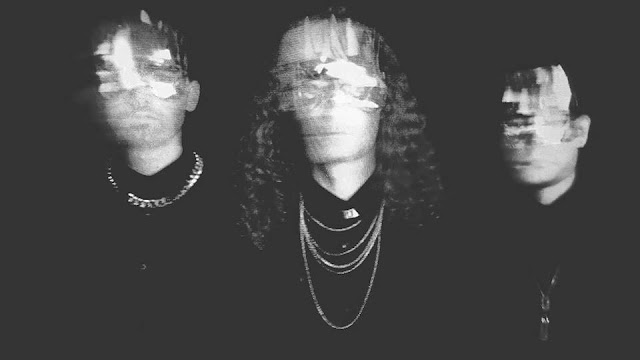 (Release) New track from California synth-pop band I, Us, & We. It will be included on the band's EP Prism which is due out later this year.


I, Us, & We emerged from obscurity into the public’s consciousness in 2017 with a sound that was both self-assured and transcendent. The trio; consisting of brothers Jordan, Evan, and Aaron Doverspike, spent the better part of the last decade honing their craft in their Temecula, CA home studio. Temecula’s stark desert landscape served as the perfect backdrop to the music they developed; a haunting and sensual mixture of indie rock, electronica, and R&B that melds together gleaming synths, spacious drum programming and soulful three-part vocal harmonies. 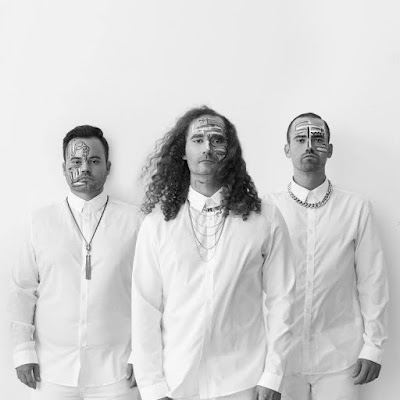 The band’s first single, “Idol”, made an immediate impact upon its release in May.  In just a few short months the track garnered 30k streams on Soundcloud, 20k on Youtube, and (after catching the ear of Spotify curators who inserted the song into their Discover Weekly playlist) another 87k streams on Spotify.  I, Us, & We quickly embedded themselves in the Los Angeles live music scene thru a series of high profile performances at bedrock venues like The Troubadour, The Echo, and The Satellite, as well as a performance at Echo Park Rising, Los Angeles’ premiere street festival.


The success of the release and its remix counterparts (from artists Vogel and KANGA), as well as buzz about their live show, captured the attention of Little Assembly, a label imprint of UK-based West One Music, who quickly signed the band.  On October 30th I, Us & We released their first single “Tryst” on Little Assembly which again was quickly picked up by the Spotify curators and placed into the Discover Weekly playlist and has garnered over 59k plays to date. "Tryst" also debuted at No. 145 on the NACC Top 200 Chart and reached No. 20 on the NACC Electronic Chart.  The release of their first EP “Ceremonies” on November 14th was met with glowing reviews one of which called I, Us, & We the “Steely Dan for the 21st century”.
I, Us, & We are slated to release their new single "Easy" from their EP titled "Prism" with Little Assembly on August 10th.