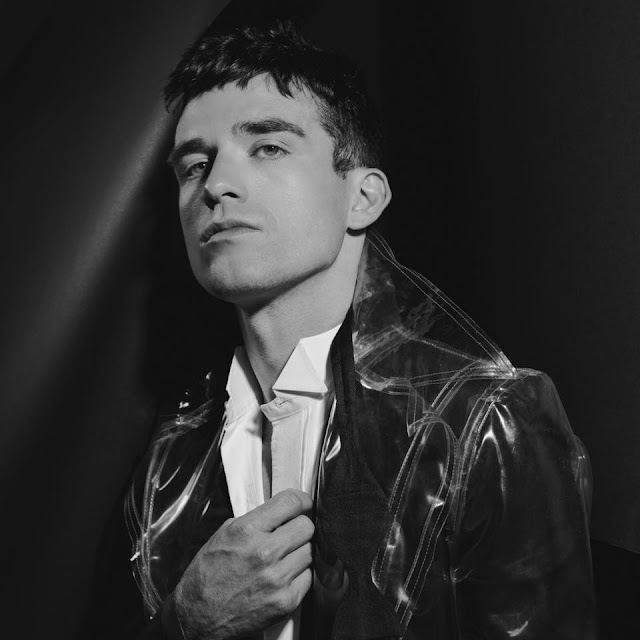 (Release) Chris Garneau entered the New York music scene in 2006 with his debut album Music for Tourists, first released on Absolutely Kosher Records. His first new single Torpedo from his upcoming LP Yours will be released on 11/9 via The Orchard.

He was brought to the label by Jamie Stewart and Caralee McElroy of Xiu Xiu. The album was later released in Europe and Asia. Vincent Moon shot Garneau in his Take-Away Show series which earned the singer-songwriter worldwide visibility, and special attention in France where the session was shot. 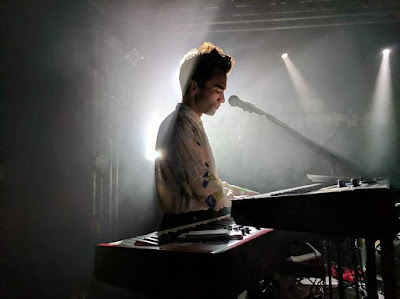 He has also landed over 30 placements for film, television, and advertising (including Grey’s Anatomy, Private Practice, Dream Corp LLC, and  others). His cover of Elliott Smith’s ‘Between the Bars’ was featured in Pedro Almodóvar’s 'The Skin I Live In'.


With roots in New York and Paris, Garneau has been attracting impassioned fans around the world since his debut. His fourth full-length album, Yours, was recorded in Lyon, France, with Maxime Vavasseur of Witxes, and Benoît Bel. Yours is due for release in November 2018.