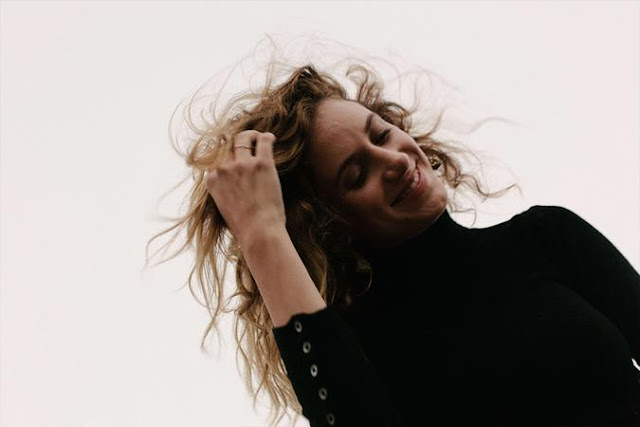 Eva B. Ross is a Los Angeles born singer-songwriter who grew up writing and singing with her family band. As a teenager, she advanced her studies in songwriting at Interlochen Arts and polished her jazz singing skills at the Stanford Jazz Vocal Residency. In her first year at UCLA, she partnered with guitarist David Miller and formed her band, Eva B. Ross Foundation.


For the next three years, she and her band played a host of clubs and venues and, in 2015, she released her first independent single "Nick's House." Ross has also been a regularly featured vocalist on ABC’s Jimmy Kimmel Live. She is currently working on an EP, which will be co-produced by Grammy-winning producer Justin Niebank (Vince Gill, Ashley Monroe, LeAnn Rimes) and Emmy-winning composer/producer, Steve Rashid (Lost & Found: Legacy of USS Lagarto, Picture Paris).