All Hail The Silence 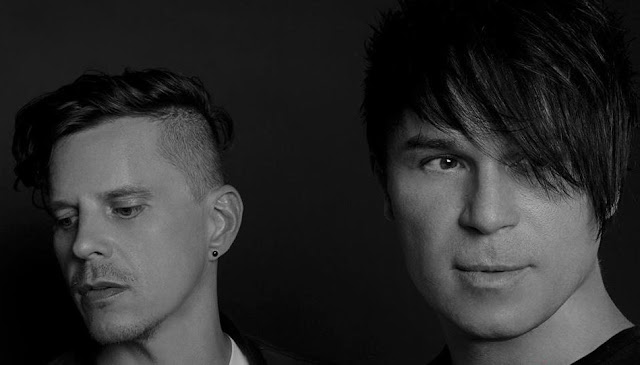 (New Release) ALL HAIL THE SILENCE, the collaborative effort from BT and Christian Burns of BBMak, have finally unveiled their debut LP, ‡ (Daggers). The duo's first record together hit the internet this morning, debuting at #17 on the iTunes Pop Charts. Accompanying the release of the record, the duo also premiered a brand new video for their single, "The Alarm," exclusively with Forbes. Prior to this, the released the video "Temptation," in an exclusive premiere with BlackBook, as well as shared the "Diamonds In The Snow" video via Billboard.

Together as ALL HAIL THE SILENCE GRAMMY®-nominated composer BT and triple-platinum British singer/songwriter, Christian Burns have forged a stellar debut album that resonates with shimmering 80‘s authenticity.

Awash in soaring vintage electronics, massive pop hooks and glittering analog warmth, this seasoned, timeless synth-outfit blurs stylistic and musical boundaries like their heroes Depeche Mode, Yaz, Human League and New Order did in the 80s. BT and Burns have quite literally crafted an album that sounds like it fell straight out of 1983. 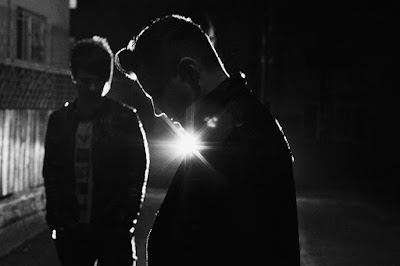 BT wildly heralded as an electronic music pioneer and is frequently described in terms such as  “All that electronic music can be: expansive, beautiful, enveloping and oh yes, human,” (Billboard Magazine), provides the intricate, meticulously crafted analog synthwave symphonies. Christian Burns, one of the most in-demand voices in dance music, offers his seasoned vocals reminiscent of the Killers and Blue Nile in the same breath. Burns has number one hits with Tiësto and Armin Van Buuren and is a member of the beloved multi-platinum band BBMAK.