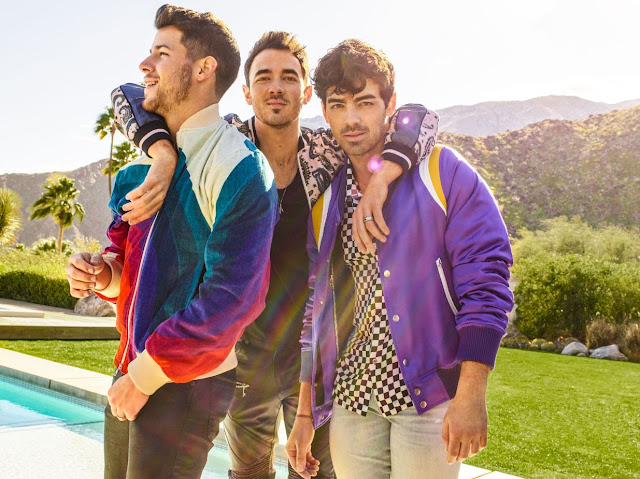 It also elevates them to rarified air as “Sucker” is just the 34th single to achieve a #1 Hot 100 debut in the chart’s 60-year history and the first for a family. "Sucker" also launches as Jonas Brothers' first #1 on Billboard's Streaming Songs and Digital Song Sales charts. The excitement keeps growing though as the musicians retain their place atop the charts worldwide. As an international phenomenon, it achieves their highest career single chart debut in the UK, landing in the Top 10. 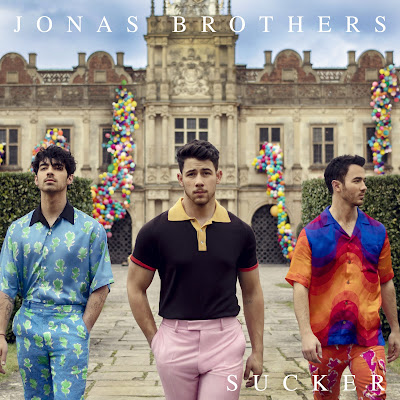 The preeminent male group of this century, Jonas Brothers opened the floodgates for a new era of titans in pop music. They earned three consecutive number one albums and sold out shows throughout three continents. Selling over 17 million-plus albums with over 1 billion streams worldwide, they've achieved dozens of platinum and gold certifications. Jonas Brothers notable received a GRAMMY® Award nomination in the category of "Best New Artist," garnered "Breakthrough Artist" at the American Music Awards, won Billboard's "Eventful Fans'" Choice Award for "Best Concert Tour of the Year," and took home a Mexican Grammy, showcasing their international influence. The tremendous success of the band provided a launch pad for the successful and storied solo careers of Nick Jonas, Joe Jonas, and Kevin Jonas, who have kept loyal fans yearning for a reunion, until now.