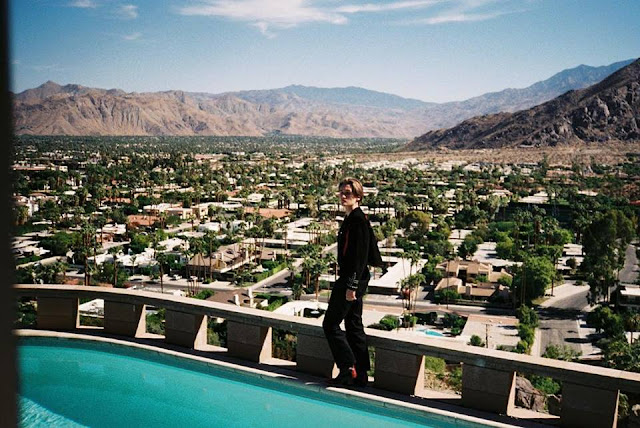 The EP features Diamond’s recently released tracks, “Steady” and “Road,” which have received critical acclaim from Billboard, Ones To Watch, Variance Magazine and more, as well as two additional tracks, “Promise” and “London.” Not to mention, he has amassed almost 2 million monthly listeners on Spotify and counting.

Listen & Share: Road
Of the EP, Mark says, "Making Hummingbird One was such a special experience. I’ve never made music this quickly before in my life. It makes it even more special because these songs are me, right now, in this exact moment. I can say confidently say that these songs are exactly the way they want to be. I feel very connected to this universe after making this."

At 25 years old, Mark Diamond is a Seattle native who grew up listening to Tom Petty, Hootie & The Blowfish, The Beatles, R.E.M and Robbie Williams with his dad in his 1969 Chevy Malibu. Up until recently, Mark, now based in Los Angeles, was living in Seattle and working at a coffee shop for the last four years. He has been hard at work on his upcoming project with his debut song, “Steady,” leading the way. The song is included in a very large arsenal of finished tracks that he completed in 24 days with talented writer and producer Richard Craker, writing and recording in both London and Los Angeles. With his music, Mark wants to make people feel every emotion possible. “I have never had more fun making music in my entire life. Music should make people feel good more than it makes them feel bad. Not necessarily ‘happy’ songs, but songs that make you feel better about life than when you started listening to it.”