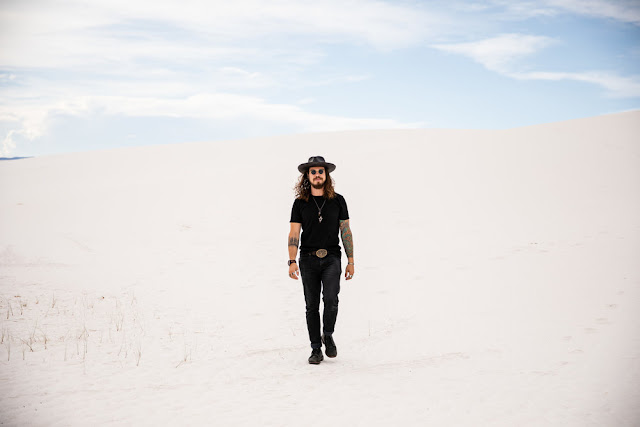 (Release) Austin-based, singer-songwriter Sheridan Reed and  his new single “Money Maker,” ahead of a new EP due out this Spring. A follow-up to his acclaimed singles, “We Should Both Be Here” and “Twisted Up,” “Money Maker” is about recognizing and admiring the dynamic between confidence and uncertainty. Looks can be enticing but what motivates us at our core is what really matters.

Based out of Austin, Texas singer and songwriter  grew up in a household overflowing with musical diversity. Citing influences ranging from Stevie Wonder and The Jackson Five to more recently Billie Eilish and Allen Stone. 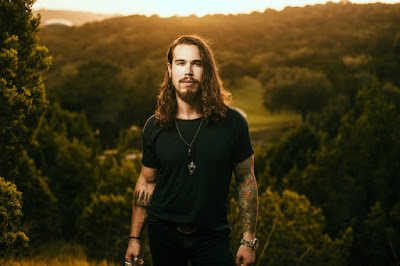 Coming off of his first major cross country tour, Sheridan Reed has set his sights on releasing his debut album in early 2019. The inspiration for his album comes from both a cathartic and passionate place. The music speaks to love lost, love found and the beautiful and mysterious events that lead to each. It’s a theme that plays over 8 tracks featuring notes of old soul and new mixed with highlights of pop and R&B.