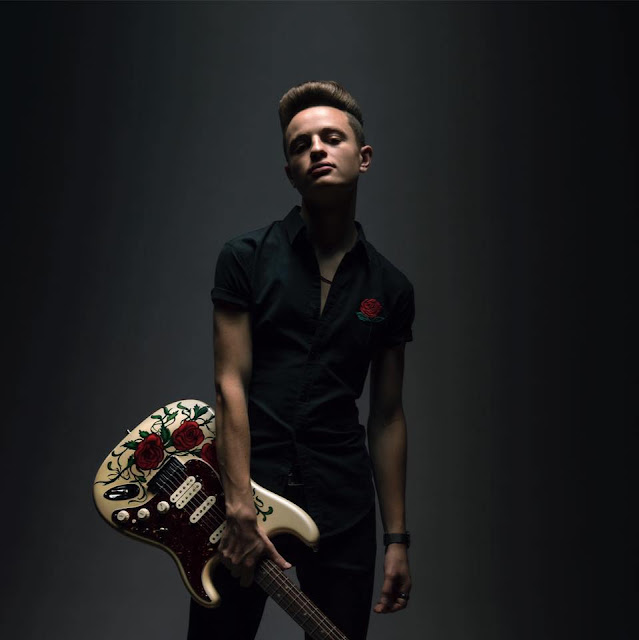 
Adem was born in Rockford, IL and spent his childhood in the small town of Belvidere, Illinois. His musical journey began at the age of nine when his elementary school music teacher reached out to his mother letting her know that he had an ear for music. This led to Adem learning the guitar and writing his first song, “Watch the Time Go By,” at age eleven. He has since learned bass, keys and a bit of drums.

He became enthralled with the blues when he attended the 2015 Chicago Blues Fest and was particularly moved by Buddy Guy's rain-soaked but blistering performance. After the set, Adem ran into a tent for The Blues Kids Foundation and ended up receiving a scholarship to attend the camp, which provided the opportunity for him to perform at the Chicago Blues Fest in 2016 and 2017 as well as many other venues around Chicago including Hard Rock Cafe, Navy Pier and Reggie's. 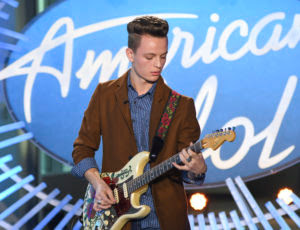 Adem recently caught the attention of a producer from American Idol and was invited to audition for the long-running and wildly popular television series. He had a blast throughout the audition process, meeting new artists from across America during Hollywood Week, and received great feedback from Lionel Richie, Luke Bryan, Katy Perry and AI’s producers.

Adem has been featured in the Daily Herald, on Good Day Stateline and the WTVO Eyewitness News and his music has received airplay on Rockford’s “#1 Hit Music Station” 97ZOK.