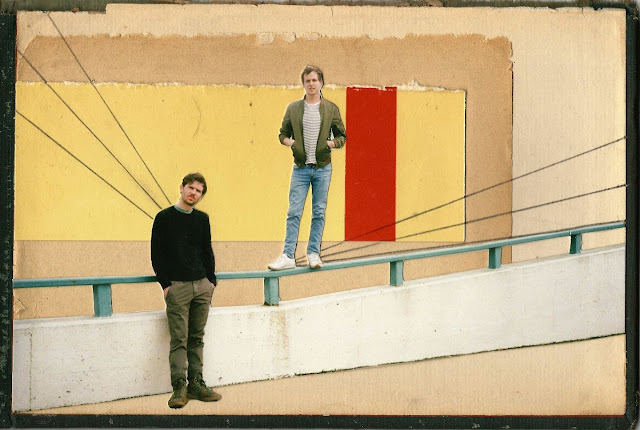 Listen & Share: I Turned My Back on the Written Word

From their inception Generationals have existed at the convergence of classic style and contemporary technique. Students of an analog school actualized in a digital medium, Grant Widmer and Ted Joyner have always felt most comfortable reveling in this juxtaposition. Grounded in a catalog of infectious pop hooks that feel both familiar and radically new all at once, Generationals mastered their distinct voice as a means to widen the path before them.

Reader As Detective, their new full-length album, weds vintage pop canon and modern pop production in a way this duo has proven incomparably adept. From the cornerstone sample of “I Turned My Back on the Written Word,” (a recontextualization of an unreleased b-side) to the playful synths & stuttered drums of “Dream Box,” and jogging rhythms of "Breaking Your Silence," Generationals continue to push the envelope by playing by their own rules. 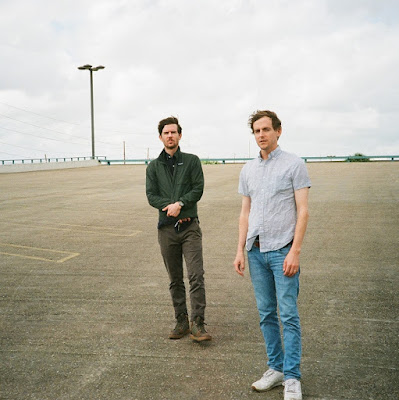 In the years following their last album, Alix, the band experimented by releasing one-off singles and videos immediately upon their completion, which eventually formed 2018’s State Dogs collection. This method – an exploratory dive in shirking the nature of traditional album rollouts – refined how they approached writing. Freed from the album-cycle mentality, the pair was able to focus on each track autonomously, rather than as a fragment of a larger batch of songs.

Reader As Detective is the result of purposeful time spent honing Generationals’ craft as progressive songwriters. With the help of producer and longtime collaborator Dan Black, they dug into new methods of creation with a fearlessness for experimentation that is equally vital to the experience of both artist and listener. With Reader As Detective, Generationals have reached a high-water mark in an already noteworthy career – isolation and celebration set to a major key.

Listen & Share: I Turned My Back on the Written Word