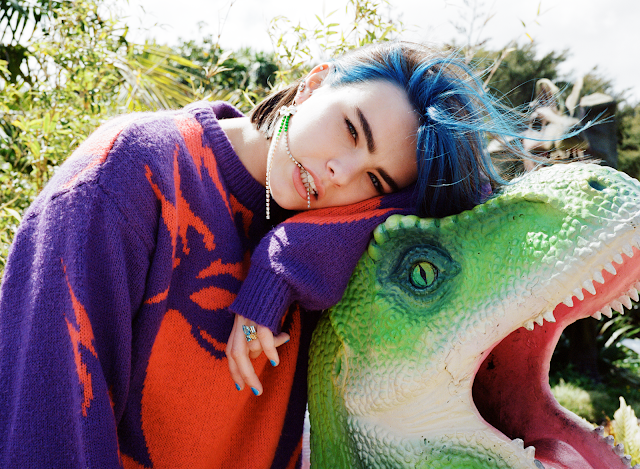 “Monsta” arrives on the heels of the rising hit “Find an Island.” In a little under a month, it turned into a viral moment with upwards of 2 million Spotify streams and placements on Spotify’s New Music Friday and Pop Rising.

On the new song, BENEE said: “Thought I’d give you a spooky Lil song for Halloween! I wrote it about a real fear I have of being taken in the night by someone outside my room…I’ve been loving a bunch of Arabic music lately, and in the studio when we were working on “Monsta” I suggested we find a line which follows a similar double harmonic scale—which you don’t usually hear in western music! I love the way that part has come out in the song.” 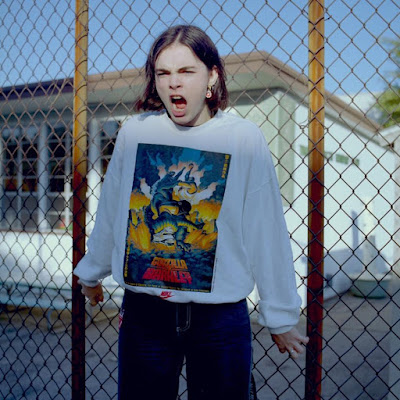 BENEE recently made her mark with her critically acclaimed FIRE ON MARZZ EP, which features standout track “Glitter,” as well as her breakout hit “Evil Spider.” The EP has been praised by Billboard, NYLON, Marie Claire, Clash Magazine, Wonderland, Flaunt Magazine, Vice’s i-D, Idolator, Ones To Watch and many more.

Vi·sion·ar·y - as defined by Google - is a (noun) person with original ideas who plans the future with imagination or wisdom. With both traits in abundance well beyond her 19 years, New Zealand’s BENEE redefines the word. Carving out a space between indie pop and R&B, she deconstructs modern “pop music” to create a sonic landscape all her own. Growing up in suburban Auckland, New Zealand among a community of creatives, BENEE was immersed in the arts from a young age, and after releasing a series of self-released GarageBand covers on SoundCloud, she was soon writing and recording at Golden Age Studio with producer Josh Fountain in her senior year of high school. Just two weeks after enrolling in university, BENEE dropped out with a now unstoppable and feverish conviction to pursue music full-time. After releasing her Platinum-certified breakout single "Soaked” in 2018, what she refers to as her ‘BENEEvision’— or “the idea that all of my music, visuals and content contribute to a greater artwork.”—immediately hit home.