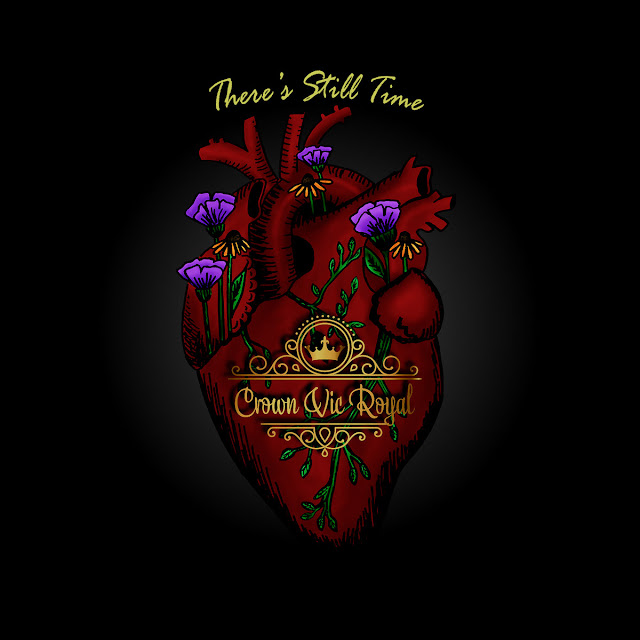 (Release) Chicago's Crown Vic Royal formed in 2019 and released the EP Turning This Thing On last June. The band draws its inspirations from Chicago Blues and the post-psychedelic music of the Velvet Underground, Marianne Faithful, the Violent Femmes, and Brian Jonestown Massacre.

The band cut their teeth playing the Windy City bar scene, hosting residencies, and playing regularly at popular venues including Crown Liquors Taproom and Montrose Saloon. Most recently, the band celebrated the release of their new EP with a live-stream concert from the Epiphany Center for the Arts, a converted church in Chicago's West Loop neighborhood.

The new EP There's Still Time, which features Dave Buchanan on vox and guitar, Vini Bruckert on guitar, Brendan Cawley on bass and vox, Joe Scott on drums and vox, and special guest Kevin Ford on keys to all things musical follows the recent standalone single "Prayer For Summer."