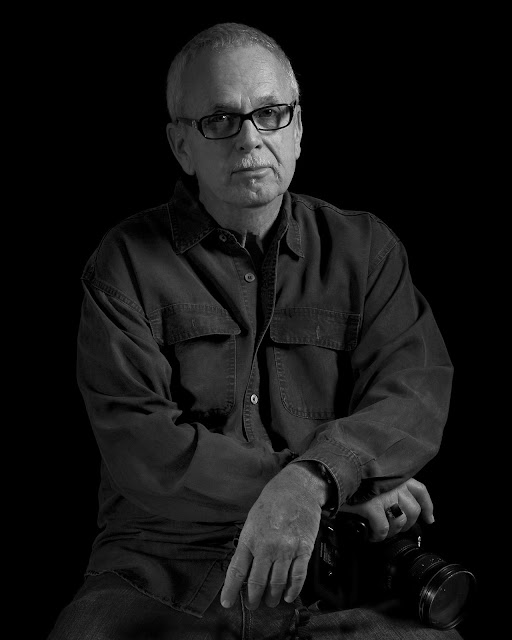 Alan Newton was born in New Haven, Connecticut of a poor but proud Mayflower family. In the first part of his career he managed to explore the many wonders that were presented to him. he attended Drew University in New Jersey and spent a semester in London during the 60s at college, followed by traveling around Europe in the 70s. He would later return to the US where he held different positions working at a cattle auction in Tucson and getting kicked by a steer and ending up in the hospital, working in an underground copper mine to make enough money to get him to LA. Whilst in California Alan took on a job as  buyer for a high end department store where he oversaw 14 branches.

Later he joined a creative work shop based out of Esalen Institute in Big Sur, CA. Esalen was at the start of the human potential movement in the US(Joan Baez and Hunter Thompson were some of the early 60s residents). He began to experiment with painting, photography, and sculpture. Relocating to Traverse City in Northern Michigan where he would find his true passion as a photographer. He managed to successfully build a reputation as a Entertainment Photographer capturing some of the most renown artists and bands at several venues around the country. He has worked with Michael Moore's Traverse City Film Festival and as in-house photographer for the City Opera House in Traverse City along with other Music Festivals.

When not photographing musicians, Alan emerges himself into his environment by capturing objects and by defining their tones, shape and structure that allows the viewer to go beyond the normal parameters of seeing things from one dimension. Earlier on in July, 2011I had the pleasure to go up to Traverse City and soak myself amongst the vineyards and even had a go at sailing on the great lake with a dear friend who is an influential music mogul; Joey Callahan. He introduced me to Alan who invited me to his quaint little cottage and art space. He agreed at some point he would do an interview.

Now October 201, I managed to get Alan to chat with me about his summer endeavors and find out what new projects he is working on now.

R. Since I last saw you, you were in the midst of working on an incredible sculpture in your garden. It resembled that of, Spanish architect, Antonio Guadi's work. Have you finished the master piece? And what are you working on next?
AN. I've just finished the rock sculpture in my back yard. The last part involved painting over 1000 rocks to complete it. I just had a proposal I made to a local group that works with homeless veterans accepted. My proposal is to capture in images the strength and dignity of these veterans. My camera will remain at home until the veterans give their approval to be photographed. the photo is just the end of the creative process. The of creating relationships with these men in order to receive their permission to be photographed is as big a part.

R. Where do you get your inspiration from?
AN. The ideas, what I see, what I want to do next, are always right in front of me if I just look.


R. You've had much success as an entertainment photographer,which artist was the most memorable to capture?
AN. I was more moved by a song done by Jesse Winchester than anything I have heard or seen in my 5 years at the City Opera House here in Traverse City. I knew nothing of him and had never heard a song of his before he came to town. I often check YouTube to prepare for the performers that I'll be photographing and I watched him perform the song Sham-A-Ling-Dong-Ding on Elvis Costello's Spectacle. I was at his sound check to hear him sing the same song. It moved me just as much when I heard him perform it that evening.


R. In your own words what intrigues you the most about being behind the lens?
AN. There are several things that intrigue and challenge me about being behind the lens. First, It's the challenge of capturing what is in front of me whatever the lighting, whatever the restrictions I have from the tour manager as to number of songs I can photograph and where I can photograph them, and however cooperate or uncooperative the performers are on stage. Secondly, I am continually asking my self the question "How can I give the viewers of my photo the chance to see what I see in a fresh new way that they might never seen before?" It's not always possible and sometimes the best I can do is to get my audience closer. Lately my favorite lens is a 16-35mm that often offers an entirely new perspective. I never get tired of the rush I feel just before the concerts or sporting events I photograph.


R. What advise would you give to a young person, wanting to pursue your field?
AN. If you want to be a photographer (you can insert any other profession instead of photographer) shoot as much as you can. Shoot. Learn. Ask questions. Attach yourself to another photographer in any way you can. Take class. Find what subjects and point-of-view interests you. Treat it as you would anything you love...immerse yourself in it! And when you buy yourself a camera make sure that it has a video component.

R. It's a jungle out there!... Away from all the madness, when at home what artist/band do you listen too to unwind?
AN. It was in the early 80's that I first heard the piece  that I use to unwind. I was so mesmerized by it I bought the exact same system, a Bang and Olufsen on which I heard it. It's called Facades and was written by Philip Glass. It's the most beautiful piece of music I have ever heard. I had the fortune to hear it performed at Symphony Hall in Boston. I also like Steve Reich's work. My XM radio is usually on Classic Vinyl.

R. Let us travel back in time and the year is 1969 You've  just been commissioned by Rolling Stone, Magazine to venture out to Woodstock and capture this extraordinary festival that, became an iconic and historical event of American Hippie Culture. Your mission is to find one greatest artist and photograph them for a front cover feature , who do you choose and why?
AN. That's easy... Crosby, Stills, Nash and Young. To me they are the iconic group of the 60's and early 70's. They have a sound and a sentiment that I feel closely paralleled the times. I go right back there when I hear them.