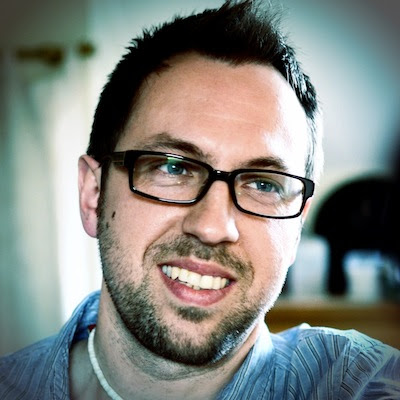 Jiri Siftar was born in a small town called Opava, in Northern Czechoslovakia (prior to the dissolution of Czechoslovakia in 1993 which became Czech Republic).  For the first 17 years of his life he lived behind "The Wall" this was heavily imprinted into his mind as a young boy. One of the few non-prohibited hobbies of his childhood was finding and looking at good old analog photography, it would be here in his new hobby where he got his first experience with light and soviet lenses, along with a scent of fixing agent. Shortly after high school he decided to ditch University at this time and took a string of jobs working from shop assistant, programmer (systems admin) to the more creative with music and working with numerous bands, hosting radio shows and flirting with computer graphics in it's blocky beginnings.

As the rise of the Internet was growing he turned his creative obsession into his profession and by 2000 was working as a graphic and interface designer. In 2007 he would take on another challenge by starting all over again by moving to Bournemouth in the UK. Here he continued to work as an interface designer and later relocating to London to attend the University College of London for his postgraduate.

Moving to London proved to be more than just a great move, Jiri re-connected with his childhood hobby of analog photography and established himself as a photographer. With a  string of exhibitions and embracing much of today's technology of iPhone and other social media platforms, Jiri has brought much light to the city of London and beyond. I caught up with Jiri directly from London to chat about his crafty work.

R. From the East to the West you have settled into a new life and have taken on a new path. How has this transition been for you?
JS. Interesting, challenging and positive. It's easy to perceive the differences in mentality. British society is way more cosmopolitan, democracy has been in place for hundreds of years. Most of my expat friends share the same feeling-going back to Czech, it is quite a painful experience. I'm happy to be in England despite Czech girls are still the best looking women in the world and there are not many here :). 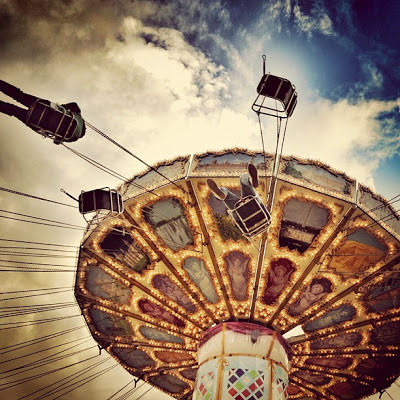 R. Your initial attraction to analog photography came from your childhood days of growing up in Opava, what is it about this style of photography that attracts you?
JS. As a child living behind an iron curtain limited any possibilities, especially in technical areas. Photography was one of few "allowed" hobbies. Soviet cameras and East German enlargers were a hit at that time, they were hi-tech and sophisticated. At the time I didn't care too much about the content of the shot. The point was to make them exist on paper. I didn't have a photo-lab so I had to improvise and create a dark-room in my flat, There I taught myself about developing and fixing agents along with understanding all aspects of apertures, and lenses. 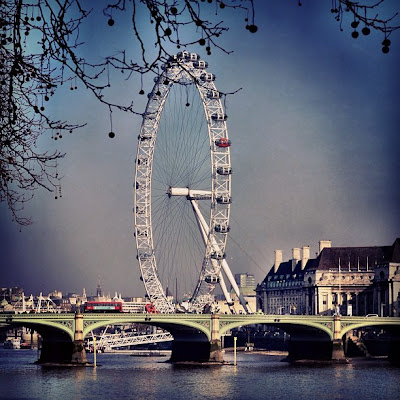 R. Since your move to the UK you pretty much took to the streets and began photographing many aspects of both city and country life. Why did you choose these subjects?
I didn't really choose them, they simply came to me. I spent a few years living in Poole (Dorset) by the sea, where I initially became attracted to my surrounding and its landscape. By 2010 Instagram had exploded and no-one had anticipated the power of it. By now I had already established a strong following and my addiction had not come into realization. I would later relocate to London to undertake master studies and London presented me with a much larger and interesting backdrop. With the popularity of iPhone and all its camera apps I was able to utilize new techniques and effects to capture my photographs through the use of different filters. London is an extraordinary city and has been a real treat. 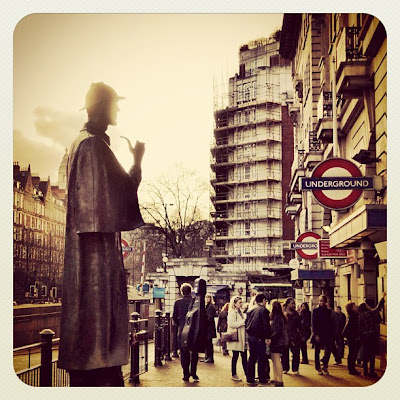 R. Tell us about some of the cameras, techniques and filters you use to establish your photographs?
JS. Earlier, I used to Instagram my old shots which were taken with varies apps on the iPhone. I later purchased my first SLR and all kinds of lenses and equipment. Contrary to my early analogue years, now I'm interested in content, not the technique. I have a Nikon D3100 with lenses 18-55mm and portrait lens 35mm. All my images are edited strictly on iPhone, perhaps as a graphic designer I'm fed up with photoshop. Apps such as camera+ and Snapseed made it really simple and fast so I can emphasize some attributes of the image, crop the right composition or saturate certain tones if needed. Final touch is in an Earlybird filter in Instagram, which adds the vintage feeling, slightly without colors and keeps my portfolio cohesive. 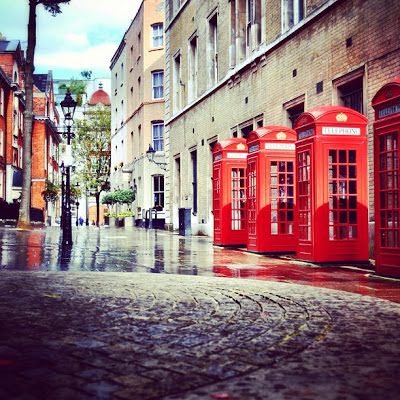 R. Music has also played an important part of your life, tell us a little about your connection to music and what you have done here?
JS. My granddad helped me to discover my music abilities through the violin he played. He got me a small one when I was five and then I played for 7 years. High school years introduced me to the electric guitar and rock music. Since then I played with numerous bands and in variety of styles which I assume is a natural development in a musician's life. Listening to a variety of music and reading music press, combined with my own music activities also brought me to radio hosting on a commercial radio station for a few years. But all this was a hobby more than a professional endeavor. I simply love music and I love that feeling of connection with other players when it actually works. I have plenty of great memories and I'm sure will be a big deal for the rest of my life.

R. When venturing out onto the streets, what artists or band is at the top of your playlist?
JS. Genre is really not the question so when shuffling on my iPod you can find a mix bag from Slipknot to Johnny Cash. While browsing the streets, I usually listen to the new stuff I have, most recently taking a liking to Alex Clare, Die Antwoord and of course Goyte.

R. Imagine you have been commissioned by the English Royal Family to come to Buckingham Palace and do a series of photographs of Prince William and Kate the Duke and Duchess of Cambridge which will be used to promote for the Olympic Games in late July 2012. The objective is to promote a much younger monarchy for today's generation. In the past portraits depicted non emotion. How, where and what will you do, differently to achieve this new vision?
JS. As far as I know, they are both quite keen about sport, kate played field hockey, William was surely into the university classics so I can imagine they would be ok to make some action shots. If I need to be in Buckingham Palace I'd probably use gardens, let them play whatever game they'd be into, provoke them to compete with each other and try to capture any displays of emotions, joy, fun and concentration in their faces and postures they'd be capable of, I would insist on a few drinks first.