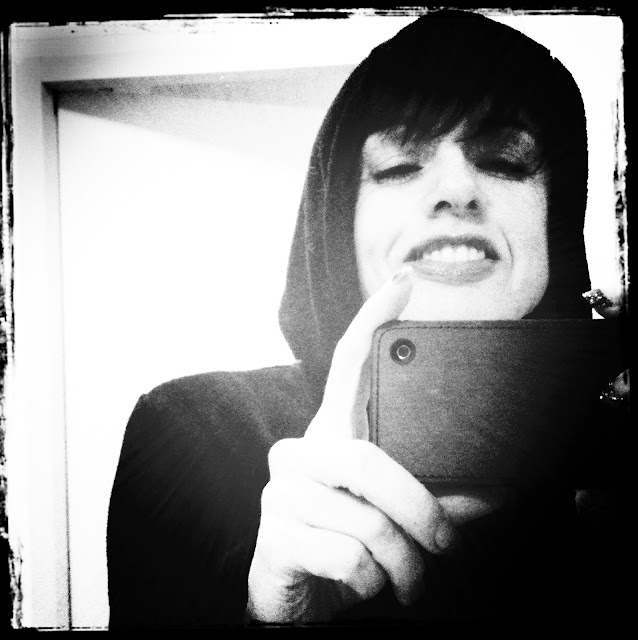 Carlein van der Beek is a native of The Netherlands. Her intimate approach to her subjects through her photography result in images that translate sympathy, mood, and a collision of strong response. Her background is in painting abstracts, mixed media and photography.

She started with iPhoneography two years ago. Her iPhone work began to get noticed in 2011. Since then she has been featured on many sites and blogs. She has had a series of exhibitions in Santa Ana, Berkeley, and LA. Her big break came when she was invited to participate in Eyephonegraphy #2 in Madrid Spain, May 2011 where ten of her pieces were shown. This was followed by the Atlanta Celebrates Photography Festival, an exhibit with amongst other: Eric De Fino. Richard Koci Hernandez and Dan Cristea. For the festival, our work was printed on aluminum.

Concurrent to that festival, Mobile Eyephoneography was launched. This involves the work of Eyephoneography #1, #2 and now #3 traveling around Spain with stops in eight major cities. In January 2012 she was winner of the IPA Mobile Grant Award 2011. In February 2012, she was featured in latitudes, and international Photography Festival held in Huelva, Spain. This is a major breakthrough where the photography and iPhoneography were shown on a museum level. Further to her continues success and recognition in April 2012 the "iPhone Fotographic" has been published by the German National geographic in which she featured with 30 pages. Next month (August 2012) her work will be shown in the LA MAF Exhibition organized by IphoneArt.

R. By looking at your photo gallery, we can tell photography is your passion. Tell us when did you first get into photography?
C. My background is actually painting, abstract, and mixed media. At the art academy where I studied, I was also able to take photography classes. I loved it. It was analogue of curse; black and white, developing your own film, the work in the dark room. I have always been purely visual and photography gave me the chance to make images when it was not possible to paint. 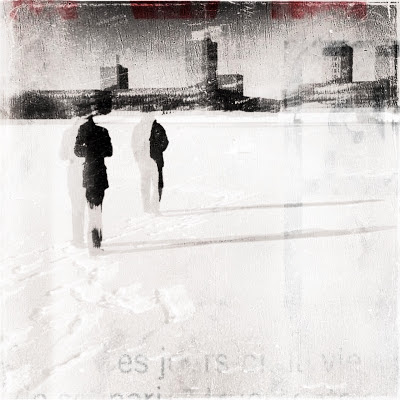 R. How would you define photography?
C. The official answer would be: "the process or art of producing images of objects on sensitized surfaces by the chemical action of light or of other forms of radiant energy, as x-rays, gamma rays, or cosmic rays. To me photography is a a chance to express myself without having to use words. Telling a story within one frame. And unlike painting, photography is always with you...especially since I switched to using my iPhone. 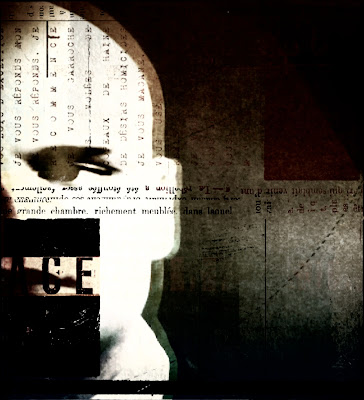 R. Do you think that society would be different if photography was never invented?
C. Yes (though hard to imagine the world without photography). We would have to rely on drawings and paintings, like in the old days...there would be no shoe boxes with family pictures, no pictures in newspapers, no portraits, documentaries and in this day and age: no photo sites and sharing of images on Internet. We would know so much less about what is going on in the world and about each other than we do now...Again, had to imagine!!! 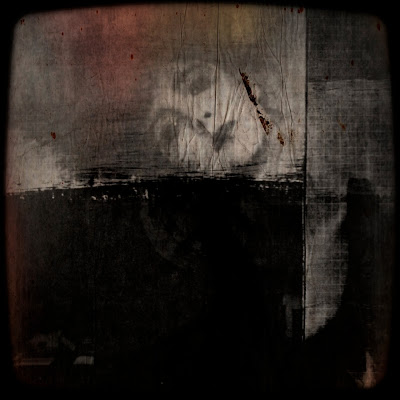 R. What is it about your subjects that attracts you?
C. They enable me to express myself. I am inspired by anything that I can use for my (layered) images: reflections, shapes, silhouettes, colors etc. Furthermore I use books, poetry, song texts and movies as an inspiration. Either for titles or for choice of subject. 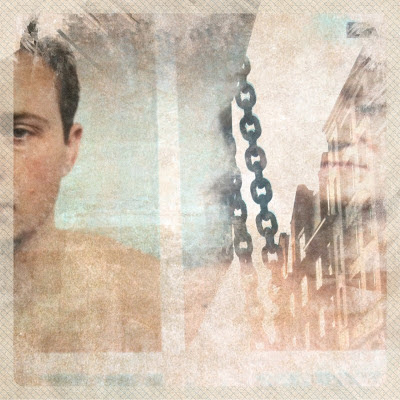 R. Has exhibiting in museums had an immediate impact on your career?
C. No, not really. It had an impact on me, in the sense that it gave me a great boost and energy to keep working the way I am now and getting better at what I do. keeping experimenting, pushing my boundaries and trying things out. And even be more critical of what I make.

R. Since you are from The Netherlands, let us imagine for just a moment that Van Gogh is from this era, he is the moody character that everyone knows and you knows and you have chosen him as your next subject. How would you photograph hi and what style?
C. I don't often take portraits in the pure sense. I would portray him in a moody. gritty way, to reveal his troubled mind. Furthermore I would add some symbols to the portrait to show a bit of his life story. showing his descent, the earthy colors he often used, his unique way of seeing the world around him and - again - his mind that often couldn't cope with reality. A brilliant spirit and artist but emotionally not able to handle the world's reality.


To see more of Carlein van der Beek work:
http:www.flickr.com/photos/carlein/
All images are copyright protected and cannot be used or published without the prior written consent of the artists.
Email Post