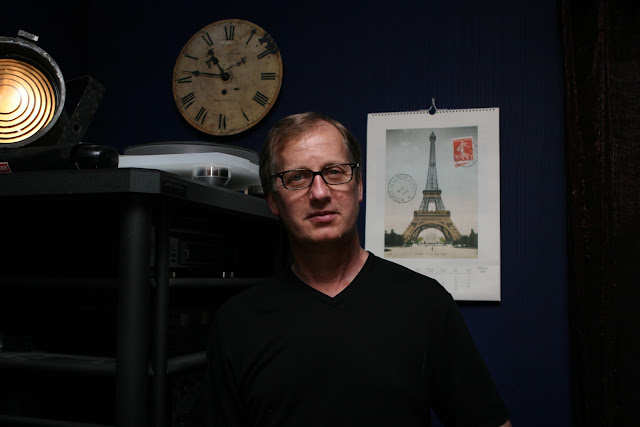 Steven Lester a native from San Francisco has led an interesting life, growing up in a small town farm in the sixties. His parents sent him of to ballet lessons at the tender age of 6 years old (1963). By the time he reached eight he performed with the Bolshoi-Russian Ballet in San Francisco. At 17 he was torn between joining the Marines (to be in the band), an offer to move to New York to go into acting, and a scholarship with the San Francisco ballet. He inadvertently chose none of the above.

His parents had been photographers in the US Navy when they met and had exposed Steven to images from their rollieflexes, but that was about it. A neighbor sold him an old Contaflex in-which he played with and experimented, mostly taking pictures of cars at car shows, pets and what nots. Later in mid-twenties he picked up a Contax with an 85/f1.4 Zeiss lens and tried to make some pictures. He would later take a basic course on darkroom techniques and learnt all about development.

As photography was changing so was technology and for Steven, that meant finding new ways to communicate his work and vision, in a now digital world. It would be several years later after seeing Richard Koci Hernandez (Emmy Award Winning Photo Journalism) at an event at the San Francisco Apple Store that made the light go on. Instantly, the need for a 'better tool' evaporated since it was clear he created exactly the kind of art that spoke to him. An early morning photo-walk with Hernandez on an event titled 1197 sealed it.(The first camera phone photo was taken on June 11th, 1997. In honor of that date, 1197 is a one-day conference dedicated to mobile and iPhone photography).

Since then, Steve Lester has re-emerged as a true visionary. His work is dark and at times emotionally captivating. His ability to get up close and personal with his subjects provide the viewer a sense of curiosity.

R. From ballet dancer to street photographer, such a juxtaposition of two very different artistic worlds. Are you more comfortable behind the lens, compared to having been on the center stage?
SL. Yes, the two are worlds apart. The disciplines of classical training are a foundation which stay with me always. In day to day practice there isn't as big a difference as it first seems. In front of people, I "hide" behind what I'm doing. When shooting I also find myself "hiding in plain site."Taking shots is a little less nerve wracking because I can quit or just skip it without pressure to perform. It's coming "out of character" and talking to people which stops me in my tracks. making the gathered images into pictures is another story. "That's pure recreation until just before I post and the jitters come back. 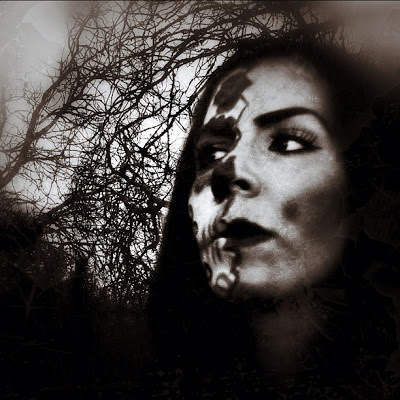 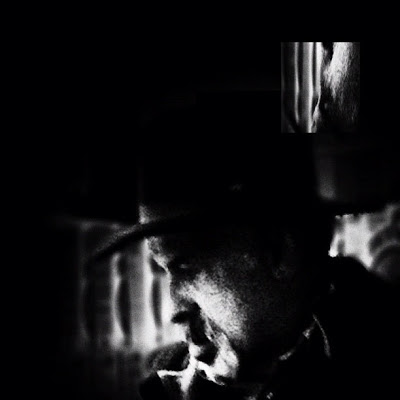 R. Are there any photographers that have influenced you?
SL. Instagram has made me rethink just everything I'd previously believed. The credit goes largely to Koci Hernandez. Koci inspires me everyday. Mansi Bhatia, Carlien (I-leiin), Sirreal, Boyray, Talym, and so many other wonderful people educate and drive me to do better. Through the wonderful IG community even more have supported and encouraged me to keep at it. Old movies, and especially Jean Cocteau, Keaton and Chaplin, set my aesthetic and sense of story. Stieglitz, Beaton, Walker Evans and countless others (mostly portrait and street artists) continually fascinate and further fuel my imaginings. 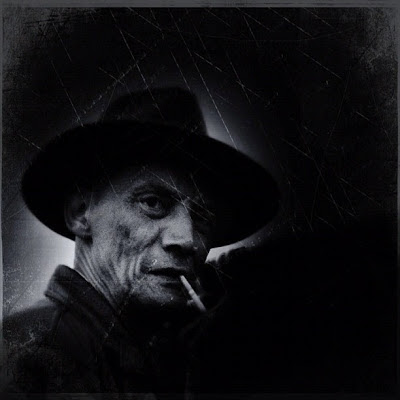 R. What equipment do you use?
SL. I've packed my SLR in favor of an Iphone 4GS and Ipad2. 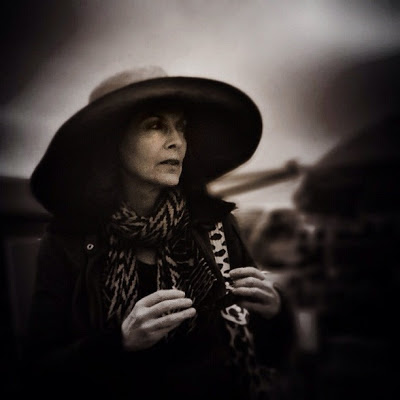 R. Do you feel photography is undervalued?
SL. Misunderstood more likely. Each of us decided when something is art, but education and exposure refine and expand that definition. It's easy to get blase`about something so much part of our daily lives.

The internet & mobile photography has influenced the way photographers can show their work and how they communicate. What do you see on the horizon that could have a big impact on photography?
SL. I think time. When any medium gets democratizes this way, there is a flood of content and traditional moires are turned on their heads. When music production moved from the world of studios for hire and became something many could afford to do themselves, there was a huge influx of new music. it took years to make sense and the strongest works procreated. Now, there is more great music than ever and no one cares if it was home of studio produced. it just has to be good, and be heard with more and more avenues to ears emerging over time.

R. What motivates you to take photographs of people?
SL. That's pretty easy, it's because those are the kinds of pictures I like to look at most. It's time travel, sometimes real, sometimes imagined, but always personal.

R. What do you hope people will take away from viewing your work?
SL.Hopefully they feel something. A tiny spark of empathy, introspection and sometimes even a guilty smile.

Lena said…
Beautiful, thought-provoking images and a great interview. Here SL is incredibly articulate and in tune with the street photography movement and what drives it. Thank you for posting.
9.7.12