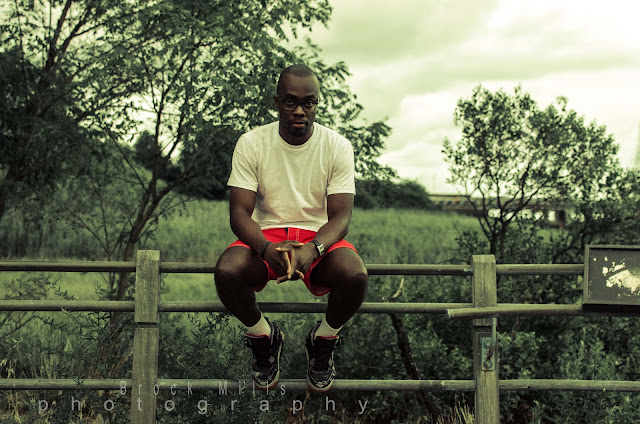 Born and raised in Brownsville, Brooklyn, Brock Mills photography embodies a real personal touch as evidence by his passion to capture the everyday lives of people, culture and events. He molds the many objects, and people and ver changing light and dark with his lens into stunning works of art that say, nay scream: SEIZE THE MOMENT!!! Brock wasn't always a photographer. He wasn't even always Brock Mills. He was Terrell Mills up until 2006. One day he woke up with forgiveness in his heart. His father who battled his own demons, could not be there to help him and his two older brothers navigate the rough terrain  of the most notorious projects in America. Terrell resented him. Until that one day. His father is a great artist in his own right but it never materialized the way it should've, or how Brock thought it should have so decided to take his fathers middle name and use it as his first name. So whenever he appeared and represented himself as an artist and it was like his father was there being represented as well.

As his name changed, so did life for Brock Mills. Not too long after, he quilt his job of three years with no clear plan in sight. His desire to create great music with his best-friend like his oldest brother wanted. After spending the Summer months rediscovering his love for portrait art he got a job at a local store. It was there he learned about many mediums and how to use them. With his growing Brock began looking for ways to promote his art. He started hand painting  t-shirts. He thought if he created memorable wearable art it would allow him to better promote his work without saying a word, making himself a walking business card. It worked like a charm. Soon after people began to seek his services. Months after the first personalized shirt request, he decided to start his own e-commerce website.

In June, 2009 after days and weeks of research which included an article that read every start-up website/blog owner should invest a great digital camera, Brock purchased his first DSLR.  Intended to photograph images of his products, the cameras main use became street photography. A few weeks later after a foggy walk over the Brooklyn Bridge he knew photography had become his new escape. The years of following behind his middle brothers footsteps, using disposable cameras and point and shoots had paid dividends. Three months after the purchase he was commissioned to shoot Jay - Z protege, hip-hop artist Young Chris. March 9, 2010 was his last day at his art job. That May he donated four photographs to Home Garden Television show, Home Rules, which were given to a family as part of a home makeover.

After three years of commissioned work Brock Mills has decided to go with his heart and focus more on fine art photography. He is working as the art director for hip-hop artist Mosta, with a released scheduled for October 2012. the two are currently working with a friend on a lifestyle blog set to launch September 10, 2012. Just three years after he purchased his DSLR Brock Mills is ready to take the art world by storm. Picture that!

R. Who do you consider to be an influence on your work as a photographer?
BM. My influences lie outside of mainstream photography. My parents, my brothers are the people who originally influenced my photography and still do till this day. We have stacks on stacks on stacks of photo albums. My parents documented our lives early on and even before. I got my first point and shoot camera probably weeks after my middle brother got his. I walked around with my oldest brothers Nikon film camera for up to a year before I got my DSLR. I just wanted to be like the people that I was closest too. My parents documented everything we did. If we went to the park they photograph us. If we were eating cereal they photographed it. I believe if I was crying in my crib my mother would have grabbed a camera to take picture before she comforted me. That's how important photography is to us, the action at least. I learned about many photographers after I started to take it seriously. Who took that shot doesn't necessarily concern me. 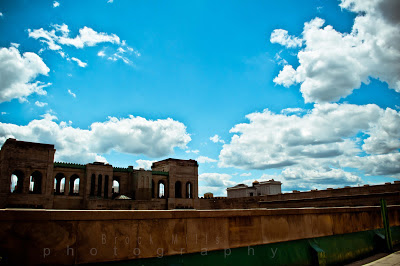 R. Your images capture every day moments from many sources of life. What is it about this subject that attracts you?
BM. I like to capture life as it happens. The emotion is raw and real. In a photo shoot you can create the same emotion but it isn't real, so in a sense it isn't really the same, which is why I favor street photography or art photography. Photographers are so much better when the subject is unaware or careless that their photograph is being taken. Color is a key component as well. I rarely do black and white photos because I hate to let go of the color. If there is an emotion that I want someone to recognize then I would make it black and white because the color can tend to distract but I usually take photographs where the colors play a major part in conveying that emotion. Depressing or dark subjects are attractive to me. I like to challenge myself and attempt to make beautiful photography out of despair. I believe beauty lies within everything. 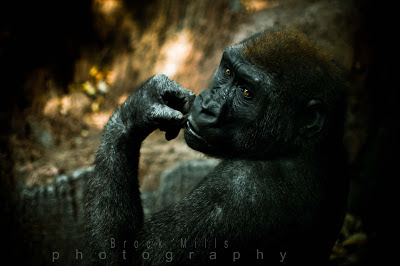 R. What are your tools of trade?
BM. I shoot with Nikon D90 and Nikon5100 and I primarily use my 35mm f/1.8lens. It is my favorite go to lens. I sold a few of my lenses last year. One I hadn't used in almost a year. I learned how to adapt and make the most out of one lens. When I first started a shooting I wanted every lens but as I grew as a photographer I knew that I could achieve almost every shot I wanted with 35mm. I believe with photography you have to find something that works for you and stand by it as with anything in life. No matter the consequence. I like to look at the glass half full instead of half empty. If I can't get a certain shot with the 35mm I'm not beating myself over it. I just feel like it wasn't my shot. It wasn't meant t be. There  have been quite a few instances when I missed a shot using the 35mm and like 10 minutes later I got the most amazing shot using the same lens, a shot that was 10 times better than the one I missed. So from using one lens I learned how to deal with the hardship of missing a shot. As for as software goes for processing my images I use light room 4. Lightroom is the most versatile editing software for photography by far. And I don't get paid every time I say that. I used Photoshop early on for color adjustments but Lightroom is so much more powerful. I only use photoshop to watermark my photos. If Lightroom adds that feature, game over. 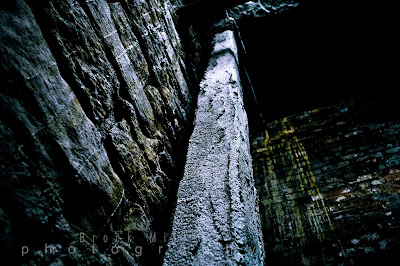 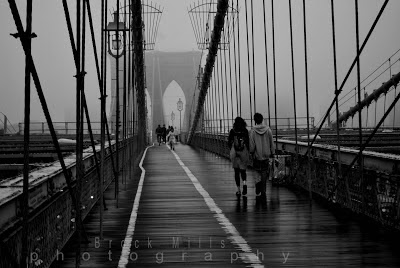 R. What has been the biggest challenge for you so far?
BM. One of my biggest challenges thus far has been lack of confidence actually. I believe my stuff is a great but for awhile I didn't believe it was  gallery great. Because I would go to a bunch of art shows and I didn't see anything like my work represented . And I'm relatively new at this so I couldn't really explain how I got this shot or my lighting techniques and all that technical shit. I put way too much too pressure on myself. But as kept learning and getting better I would go to all these shows and think my work should be here. That created doubt. I didn't realize the steps that had to be taken in order to get there. I often wondered what was I doing wrong and it wasn't until recently when I realized what I was doing wrong. I wan't submitting any work to galleries. Haha. I was just doing like 20% of what it is to be a photographer. I wasn't really meeting people or networking. When you're starting out photography feels like it's a who you know not how good you are kind of business. If I feel my style of photography isn't being represented in galleries I have to do my part to make that happen. What good is a gift if you don't give it to someone. As much work as that may take I have to be committed to it. I have to believe that it is possible. And now I do more than ever. 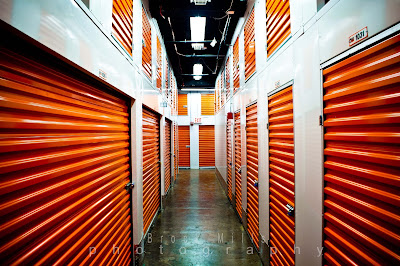 R. If you had only five minutes on earth to take your last image that could leave a great impact on the world, what would it be?
BM. That is a good and puzzling question. I honestly don't have an answer. A bunch of things go through my mind but nothing that would seem to have a significant impact on people. The first thing I thought of was child birth because of the whole life and death aspect but it has been done before. Although I know I can capture it in a way that hasn't been done yet that would definitely leave an impact on the world. I don't know if it would be considered great though. Haha. Morbid ideas also flood my mind, grotesque things, Ahhh I appreciate a good tornado. I would like to enclosed in some sort of tornado proof bubble and photograph it from the inside. Wow. I don't impact have an impactful answer. Haha. I guess we will have to wait and see. :)

To Contact Brock Mills:
www.themostnominated.tumblr.com
www.facebook.com/brockmillsphotography
All images are copyright protected and cannot be used or published without the prior written consent of the artists.
Email Post