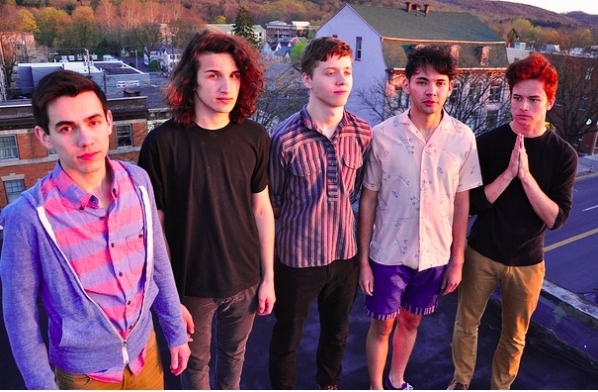 Started as a garage cover band by brothers Coby and Niko Porlier, the band grew to a five piece in 2010 when all members were ages 14-16. A year later, the teenage quintet turned heads with their debut EP Pre-Columbians (released September 2011), which earned them title Philadelphia Deli's Band of the Month and Alternative Press Magazine's Band of the Day, not to mention the outpouring of praise from indie music blogs. Earbits called their music "excitingly fresh and dynamic". The Burning Ear called their debut EP "highly infectious and limb possessing," and Britt Indie Rock Blog described the nascent band as "undeniably brilliant".

The band's new EP consists of 5 tracks plus a bonus track, all composed as group effort by the members. Their first single off the new EP, "Withering Heights", was composed over eight months, with the song's title inspired Emily Bronte's novel Wuthering Heights. Donald Young (guitar) wrote the lyrics after reading the novel The Fountainhead by Ayn Rand, Niko Porlier (vocals/guitarist) laid down the first guitar track, and then the other memebers each contributed their instrumental layer. producer Jeremy Sklarsky (freelance Whales, Teenage Fanclub, The Morning Benders) produced and mixed "Withering heights" while the band themselves recorded, mixed and mastered the rest of the songs on the EP. Their EP Honduras - out August 6, 2013. 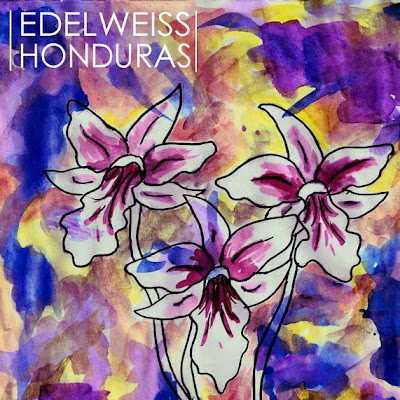