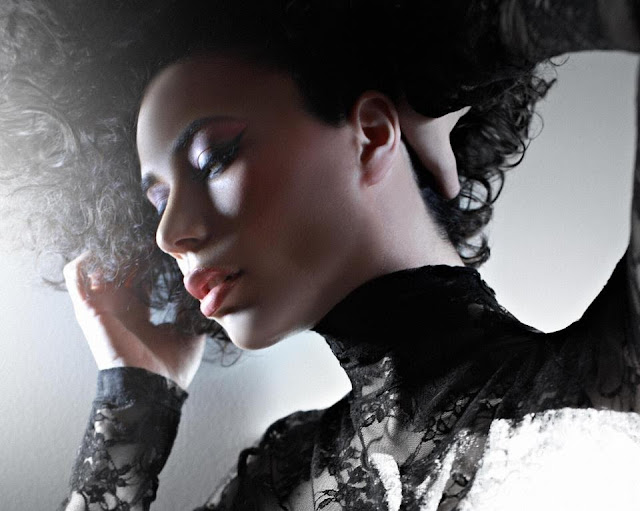 Manhattan based, Australian born soul/pop artist ORLY ushers in a new era of R&B with the release of her second album Distraction. Recommended for listeners of Amy Winehouse  and Adele, Distraction's blend of old school soul, beautiful ballads, and pop, has already generated significant buzz from fans and critics alike. The Deli Magazine declared "this old soul is breathing new life into a genre too often distracted with gimmicky props."

The alluring and passionate sounds of soul are fully displayed throughout Distraction, proving the rising singer has the determination and hunger necessary to propel herself into pop music elite. The first single "Recover" exemplifies everything that ORLY stands for, combining the singers penchant for dynamic vocals with lush instrumentation and an energetic presence rarely seen in R&B today.


The album, exclusively fan funded via the direct fan-to-artists platform PledgeMusic, was the first to be recorded at the newly revamped Bunker Studio in Brooklyn, NY who has recently hosted Dangermouse and The Black Keys.

Beginning her musical career in 2009 with her self-titled e.p., ORLY has gone on to win fans across the globe, bringing her soul drenched performances to venues and festivals in New Zealand, Australia, Europe and The United States.

To hear and learn more about ORLY go to:
Web
ORLY
Facebook
facebook.com/OrlySings