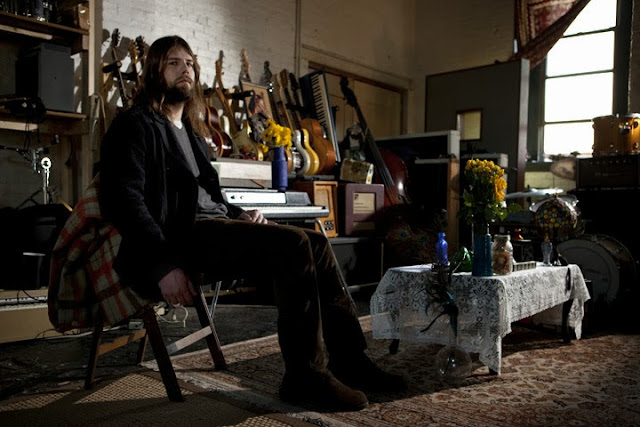 Ryan Martin is many different things to different people. To some, he's a thoughtful and gentle young man from Los Gatos, California. To others he is a relatively recent denizen of New York City, who knew absolutely no one upon his arrival.

Since then, he has been known to others as a former pipe salesman, a doorman at a tourist bar on Bleecker Street, a mover of furniture, a bar-back at a debauched Chelsea bar, a campaigner for impoverished children, and a cash register operator at Trader Joe's.

Above all, everyone who has ever known Ryan Martin knows him as a musician of the highest order. He has been writing, singing and playing since his high school days in California.

Ryan has just released his debut album "For All the Beautiful Losers," which is the reason he journeyed all by his lonesome to NYC in the first place. He has survived, sleeping on stranger's couches, and in his car when he had to (before having to sell it, so he could keep on keeping on). The fact that the album is completed proves the old adage that everything that is truly good and worth paying attention to, rises eventually rises to the top.

We caught up with the Californian to see just how well city life in New York has changed his path...

R. From humble beginnings to now an established recording artists in New York. What were the biggest challengers and what were the greatest?
RM. I guess the biggest challenge is sticking it out and carrying the belief in yourself and your music through a heavily over-saturated scene. There are so many bands out there now and it takes a lot of time for most people to get noticed. Especially in a city like New York. It used to be if you could play guitar well and even more write a good song, it was unique. I have to remember why I do this and that it’s such a huge part of who I am. Keeping the confidence I would say is the hardest part.

R. As a sunny free - loving Californian, would you say that, where you're from defines once music?
RM. Maybe a small part. I really feel more at home in New York. I listen to a lot of music from lots of different places..

R.Your debut album, For All The Beautiful Losers, was released early this year. How difficult was it to produce and release an independent record?
RM. I got lucky when I met a man and now good friend named George Wallace. He got me into a great studio in Brooklyn after hearing my songs and funded the whole record. Really because he believed in me and my songs. We spent six months on the record and at some points especially during the mixing there was a lot choices that were hard to make. There were four producers including myself and sometimes we had different opinions on where we should take it. But in all we took the best ideas from each of us and in the end I think we got something pretty genuine. We had a lot of great musicians as well. It’s the process of getting attention for it after that fact that is the most challenging.

RM. Neil Young is huge for me. Also Sparklehorse has great sounding records.

R. What else is on the horizon?
RM.Keep pushing forward. Writing the honest songs I can and pour my soul out on the stage.

R. As a musician, do you often feel there are industry standards you have to confine too, either physically or musically? Do you have any advice on how to stay true to yourself while also doing what it takes to get the job done?
RM. I really just try to make the records I want to make and fuck the rest. You can’t get anything great if you’re doing it for someone else. All good music comes from a genuine place in its creator. My advice would be not to pay any attention to people who want you to sound like anything other than yourself.. 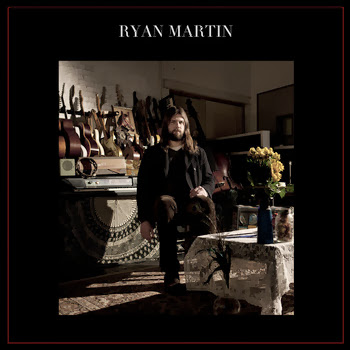