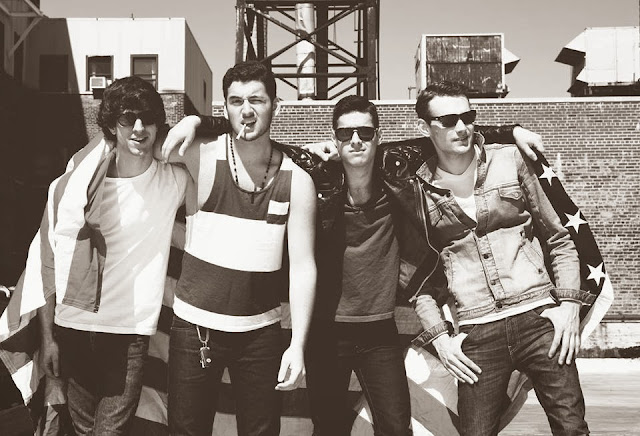 Ula Ruth is a Southern woman with a voice like sunbeams and  a heart like thunder, who dreams of leaving her roots and making it in The Big Apple. Well, actually, Ula Ruth is a four gents from Connecticut suburbia - Nic James (vocals, rhythm guitar) Andrew LeCoche (lead guitar), Kevin Clymer (bass) and Luc James (drums). If you're a fan of The Strokes, The Format, The Vaccines or various other bands that start with "The" - these guys are new favorite indie rock band. Restless Nights, the highly anticipated EP that is coming out January 14th, 2013 is sure to stir up your emotions and bring you back to that rebellious, introspective angst and passion that makes you who you are.

The music is loud, self- deprecating at times and full of that garage-rock integrity at all times. Their sound may seem familiar, but make no mistake - no shortcuts were taken. this is raw, indie rock - born from the belly and spat thru an honest mouth and heartfelt instrumentation. The guitars moan and scream along with James' full-throttle, versatile vocals, as the drums and bass steadily pound along for the ride. Michael Andronico (yrbmagzine.com) says, "There's something about Ula Ruth that's comfortingly familiar, though their fresh take on rock n' roll is hard to come by in this generation of music. The CT four-piece hint at a ton of potential on their debut, and could become real rock heavyweights if they keep making music like this. "Well, the good news is, they have done that with EP - Restless Nights out January 14, 2014. 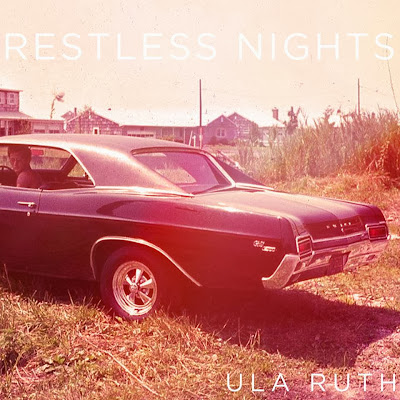