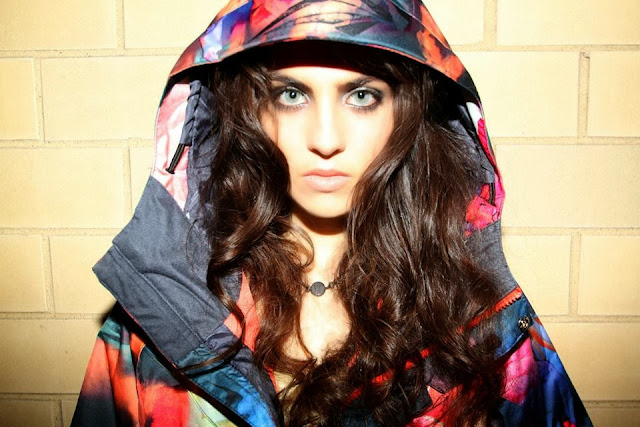 DJ Xenia Ghali is a world-renowned song-writer, DJ and producer. Known for her exotic look and scintillating beats, she has broken through the dance and pop world in Europe and is ready to rock the dance floors in America, as she releases her newest single “Out With a Bang” (with featured artist Jessica Sutta) this Fall. Coming off of a wildly successful year in Europe, she will also release “No Taboo” overseas featuring the very sexy artist, Victoria Taylor. The gorgeous artist is poised to take over a male dominated industry by using her knowledge, talent and sex-appeal to appeal to the masses.

Born in Athens, Greece, Xenia developed a love for music in its entirety at an early age.  She grew up playing the piano, flute, guitar, and drums; all-the-while developing her skills as an artist and a song-writer. Xenia lives, eats and breathes music. Her multi-cultural background has influenced her eclectic style of fusing various genres and sounds to create something unique in pop-culture. Her flexibility to adapt to all genres such as pop, electric dance, and hip-hop is her forte and a true capability that is rare to find.

The talented musician’s skillset is evident as she can write and fully produce tracks with equal ability, and has the credibility to show for it. Xenia recently won the iStandard Producer Showcase in NYC, as she competed against the top producers from all over the US. The judges included the producers of superstars Kanye West, Lil Wayne, Rihanna, Drake and Eminem. Among her various talents, she has studied film scoring and worked as a composer for the entire Soundtrack of the London based play titled Her Naked Skin performed at the Guildford School of Acting. 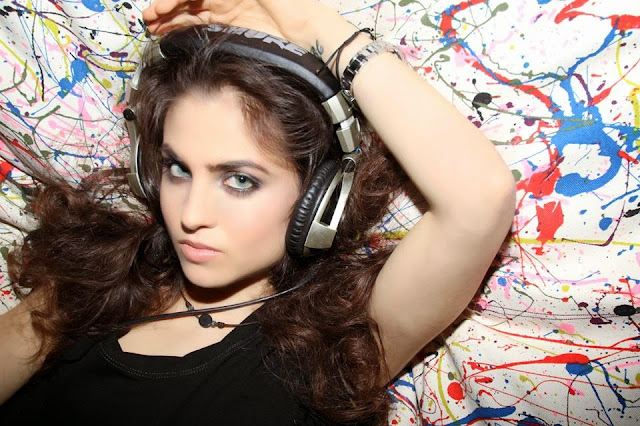 In 2012 Xenia released two singles; ’Sweet Lovin’ Feat. Noni Culotta‘and the attitude-filled ‘I’ll Show You Right’ Feat. Noni Culotta’. Both of which caught the attention of the pop world.  Xenia’s tracks, ‘Mariangola’s Dream’ and ‘El Hueso 2.0’ were also officially released in 2012 on all Digital Platforms. One of Xenia’s most recent releases includes the Promo EP for the highly anticipated Petronica – Petrona Martinez’ Electronic Suite vol.1 - which is based on the Latin roots of Grammy Award Nominated artist Petrona Martinez. She currently divides her time between her home in New York City and Europe.